“Iam excited about it. I was on cloud nine, ”says Angel Randolph, head chef and co-owner of Back To The Foodture.

She just signed a lease to open a second Back To The Foodture location, the burger and grand piano restaurant she owns with her partner Eddie Barnz. The 900 square foot restaurant on East Carson Street is slated to open by March 1st. If so, it will be a culmination of the massive renovation of the SouthSide Works by the new owners, Somera Road.

Randolph and Barnz opened Back To The Foodture in Pitcairn in June 2019 and I first visited the house about a year ago. After several festive finger-licking meals, I praised Randolph’s novel, expertly cooked offerings in the March issue of Pittsburgh Magazine. Back To The Foodture was one of my first outdoor dining stops when Governor Tom Wolf’s home stay order was lifted in June. 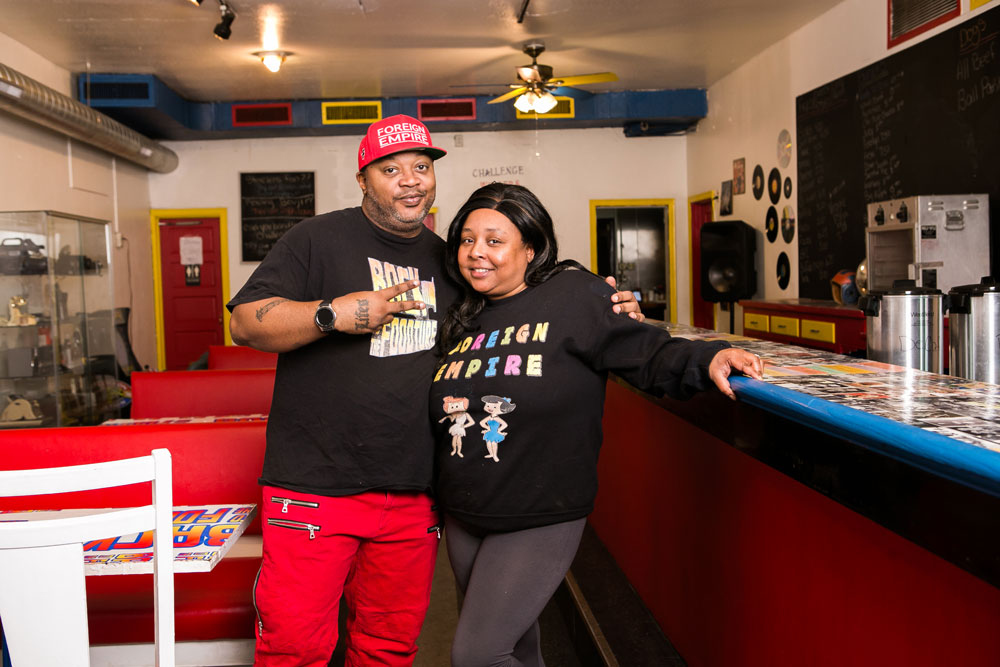 According to Randolph, the menu on the south side resembles the extensive list from the original location. She plans to add a variety of homemade soups such as broccoli cheddar, as well as making a dessert product, also called “baked potato” ice cream. She and Barnz ponder the fate of the Pitcairn site, a decision is pending.

The South Side area has a slightly larger cooking area and is right in front of the restaurant. Randolph says she looks forward to interacting with customers from the glass-enclosed cooking space. There’s space for 12 seats inside and another 10 outside, and just like in Pitcairn, Banrz plans to add a nostalgic touch to the decor.

Randolph grew up in Beltzhoover and says the new place is a homecoming for her. “To be able to open up on the south side and give something back to my place of birth is amazing,” she says. “I want to be a positive example of what they can do with their lives to children in my neighborhood.”

Favourite metropolis to go to | On-line

Followers have been upset when Washington-Pittsburgh wasn’t on TV