Toy talk (part 2)What are some of the hottest toys this holiday season? Amanda Mushro shows KDKA’s John Shumway what kids will love this year. 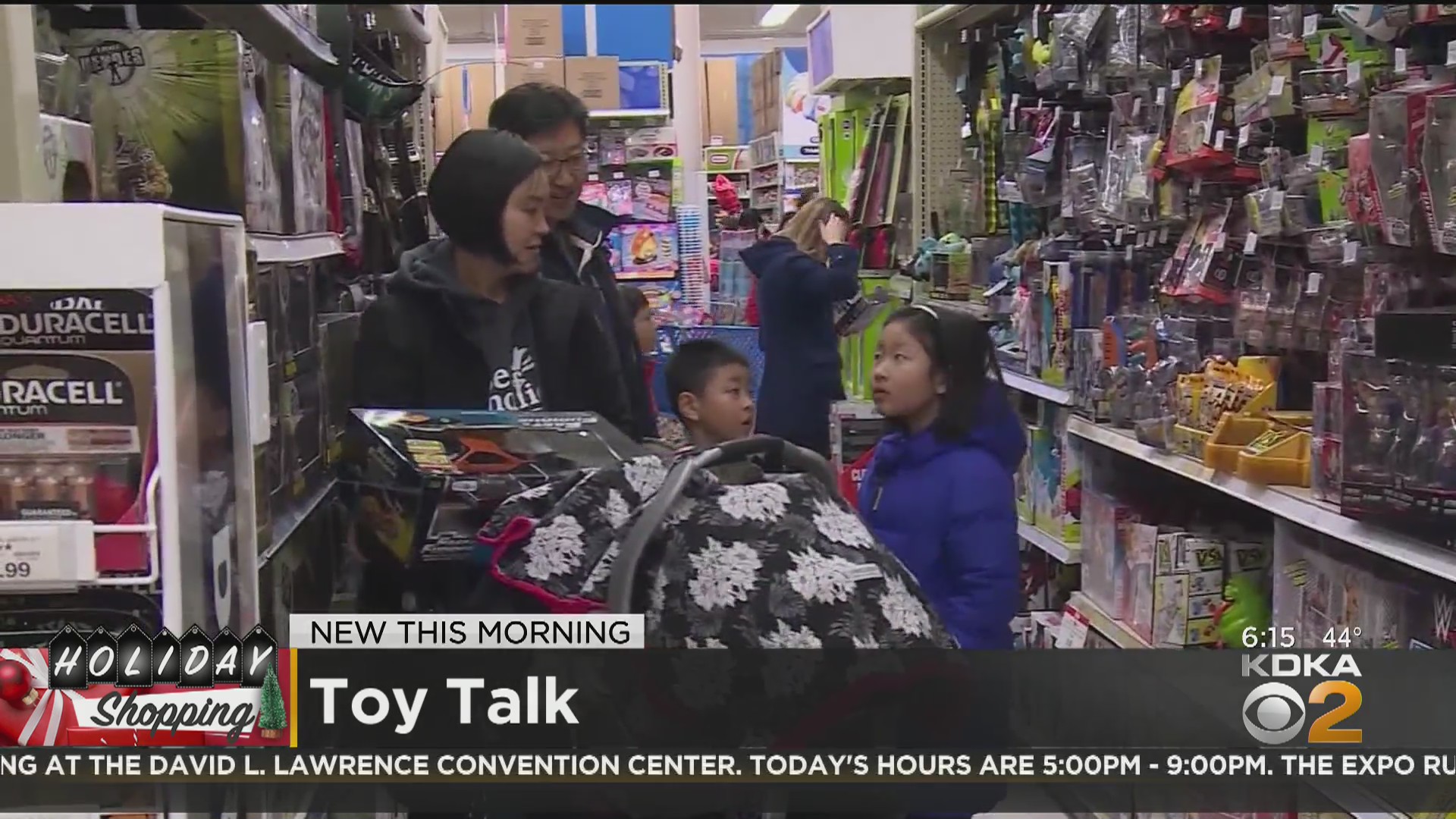 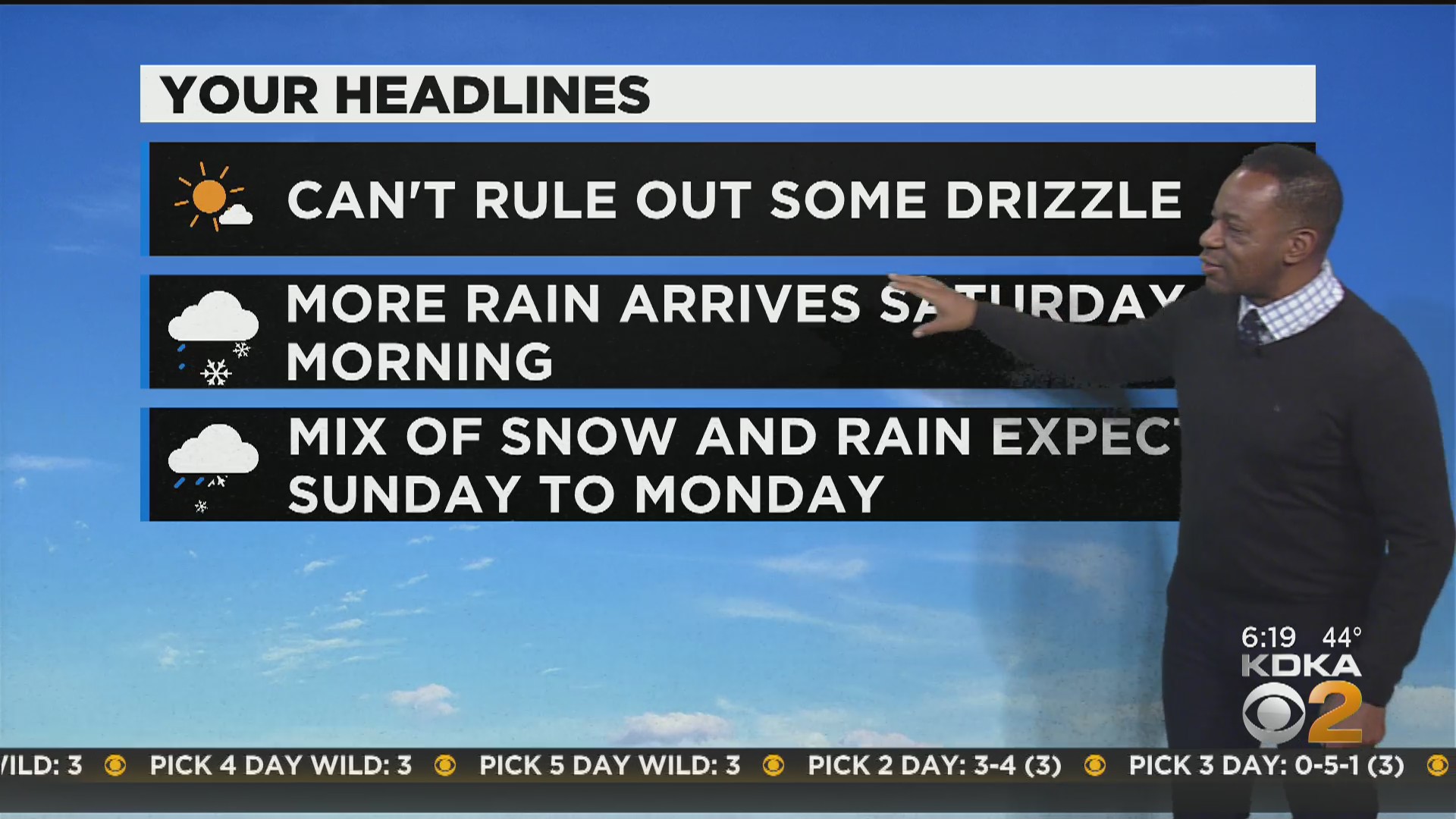 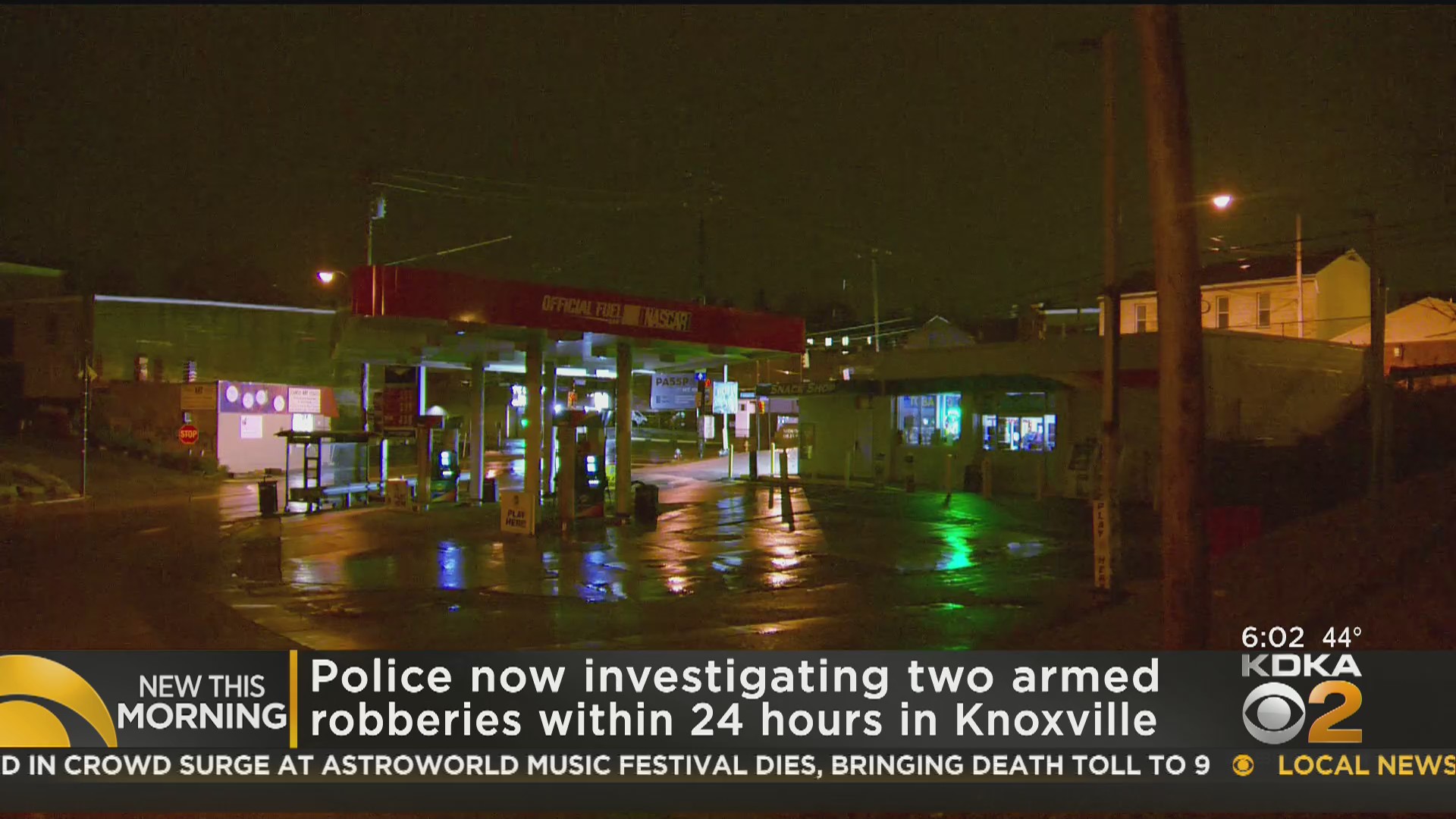 Police are investigating two armed robberies in KnoxvilleA grocery store and gas station in Knoxville were both robbed within 24 hours. Lindsay Ward from KDKA got the latest. 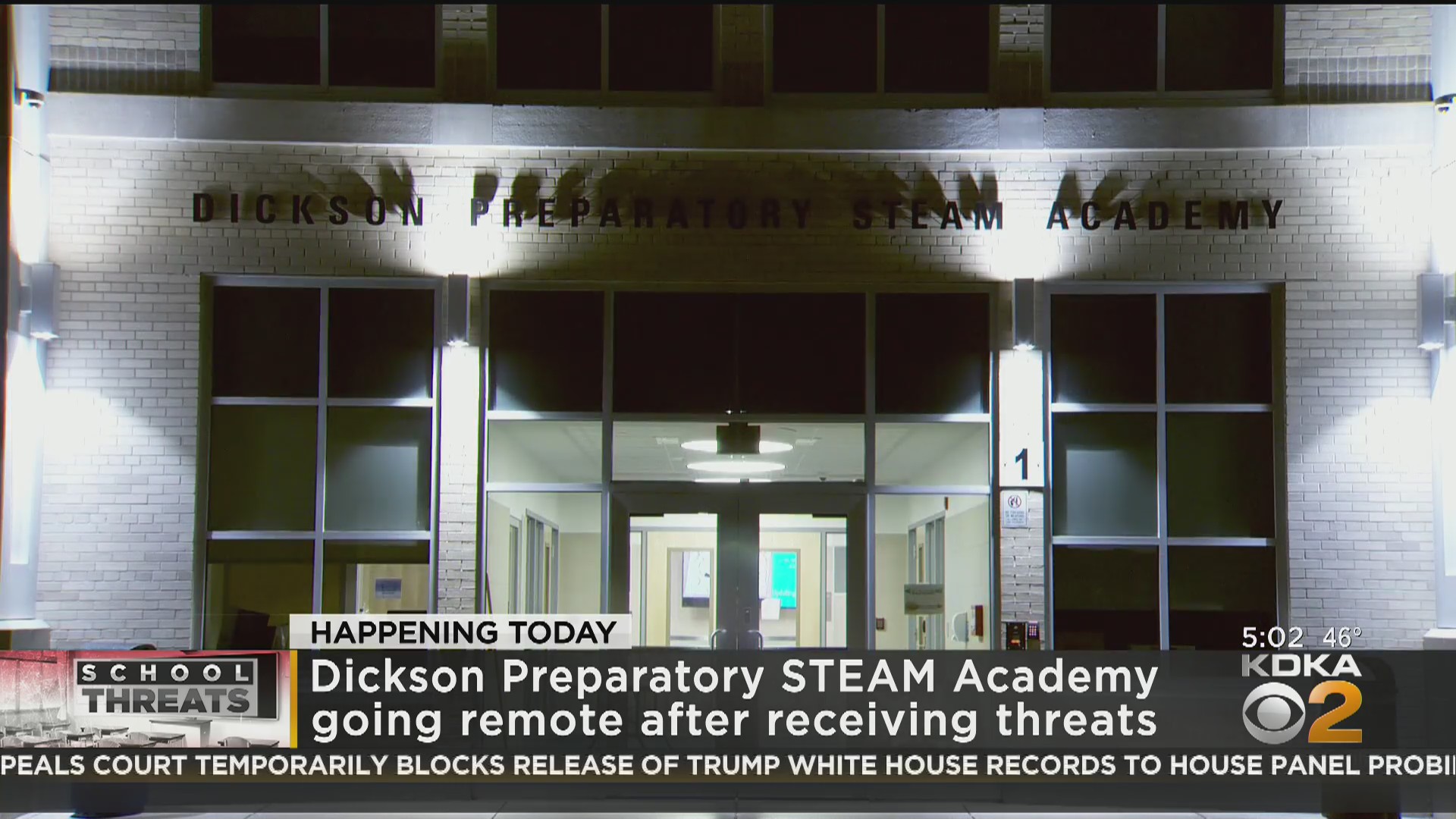 Dickson Academy looks for threats from afarDickson Preparatory Academy in the Woodland Hills School District will be suspended Friday after the school received multiple threats. 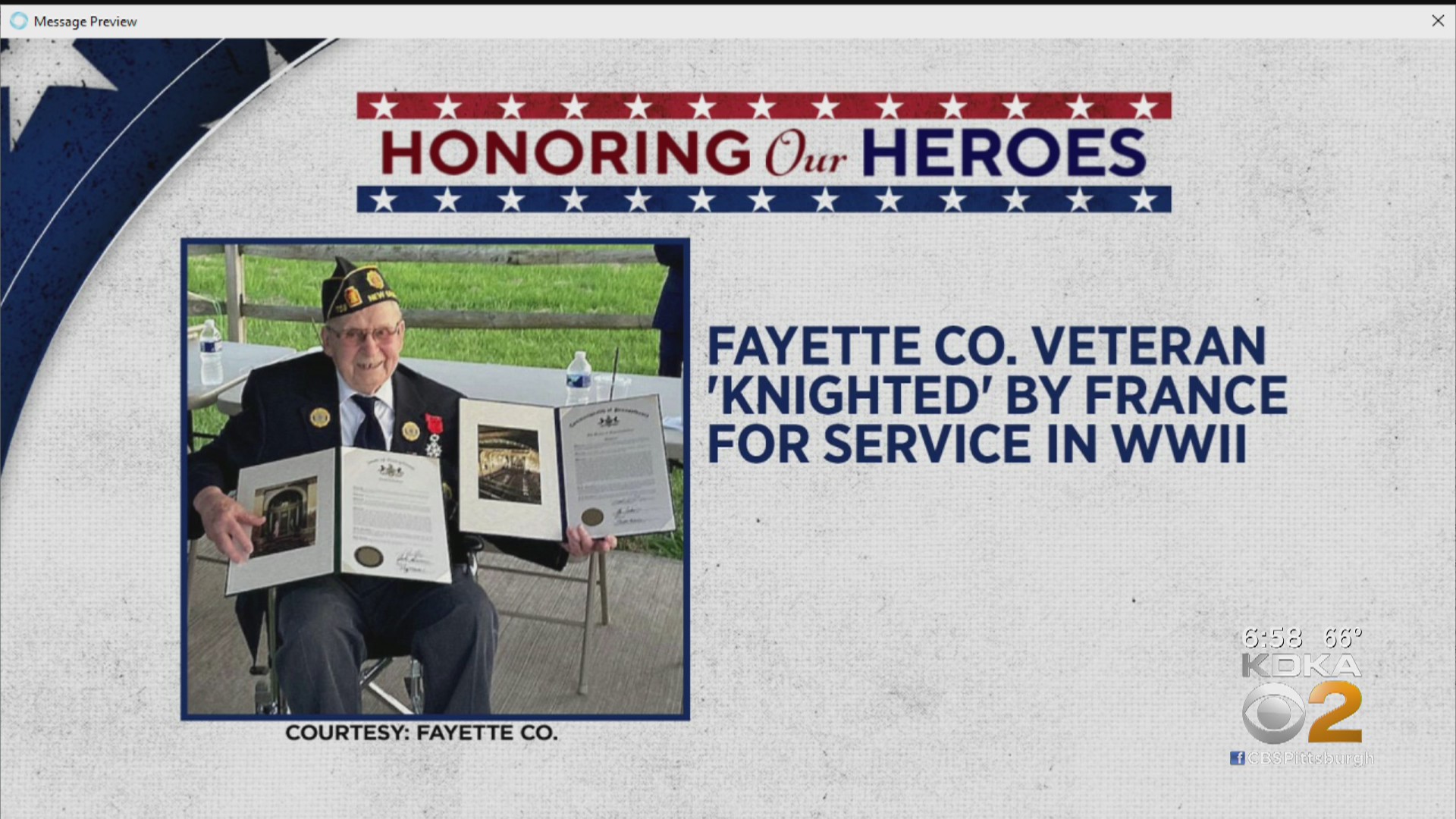 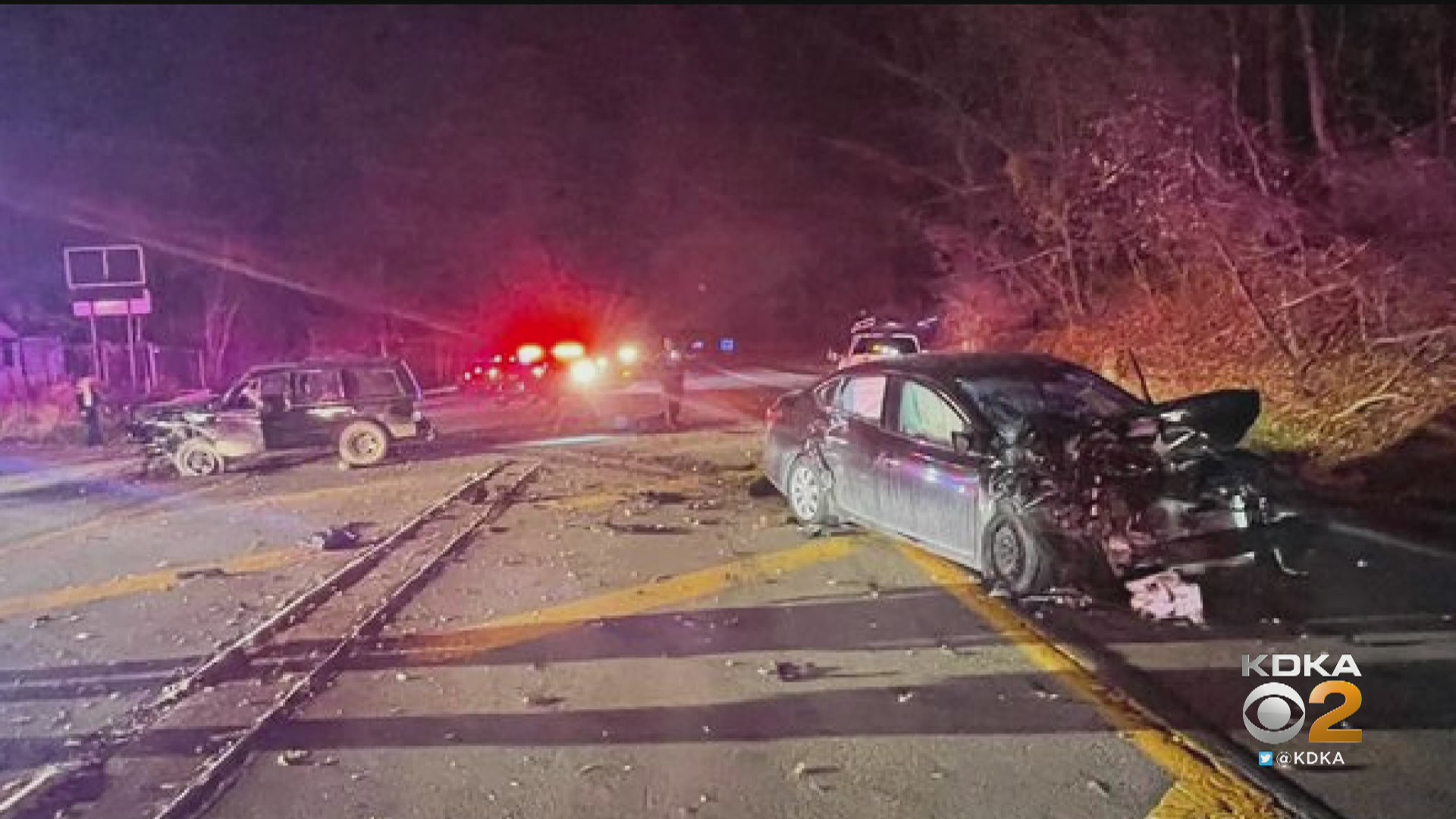 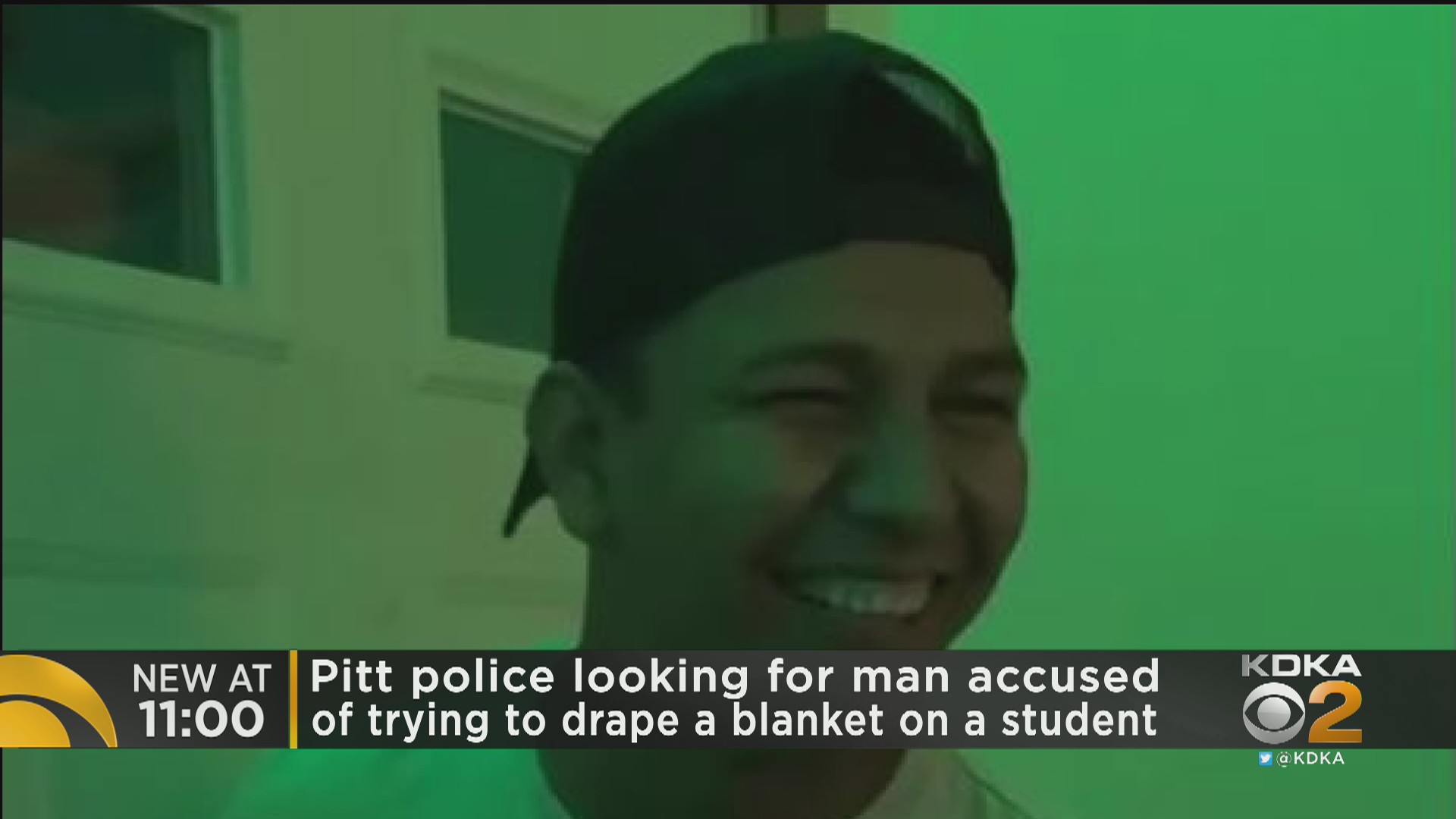 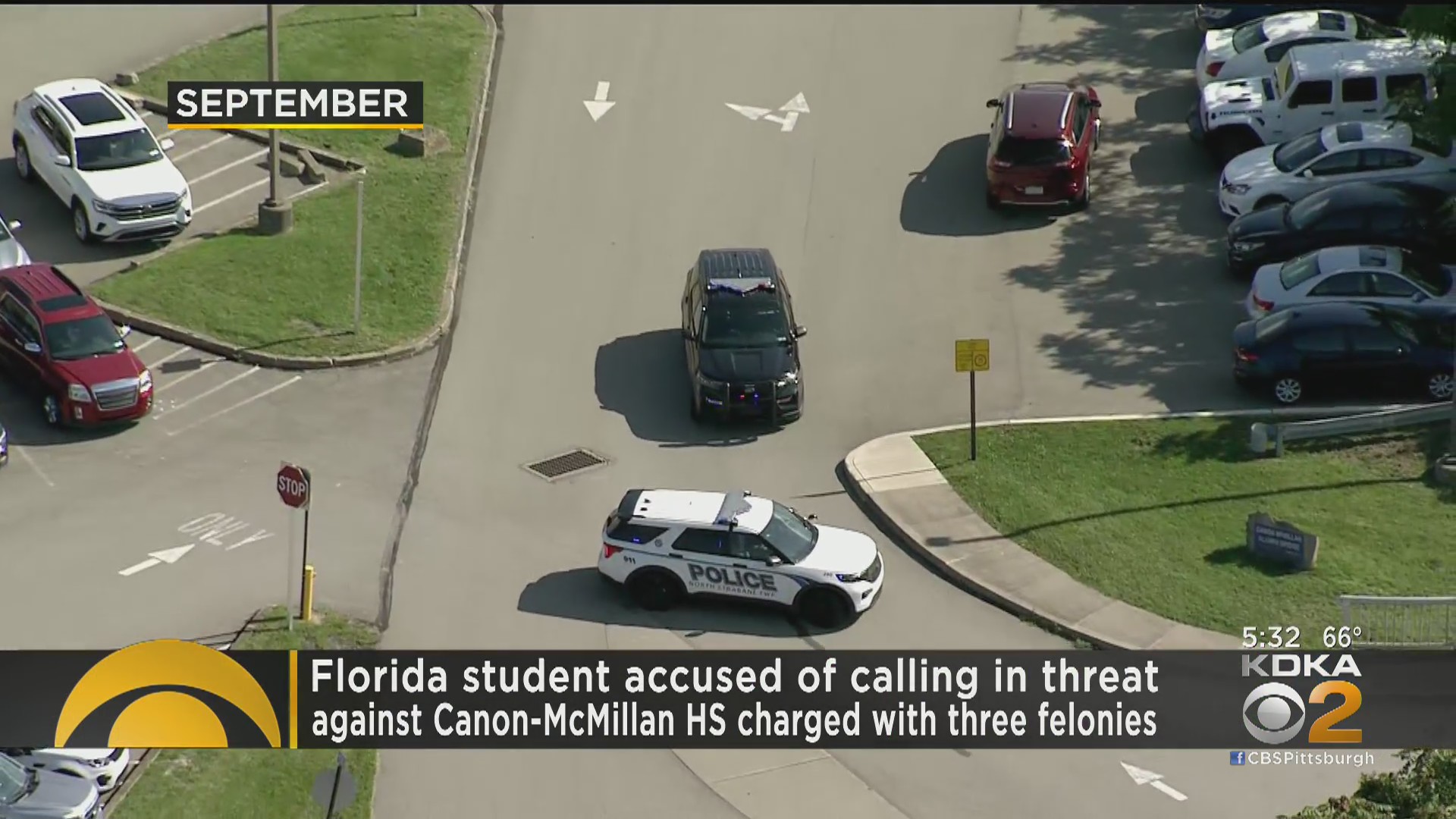 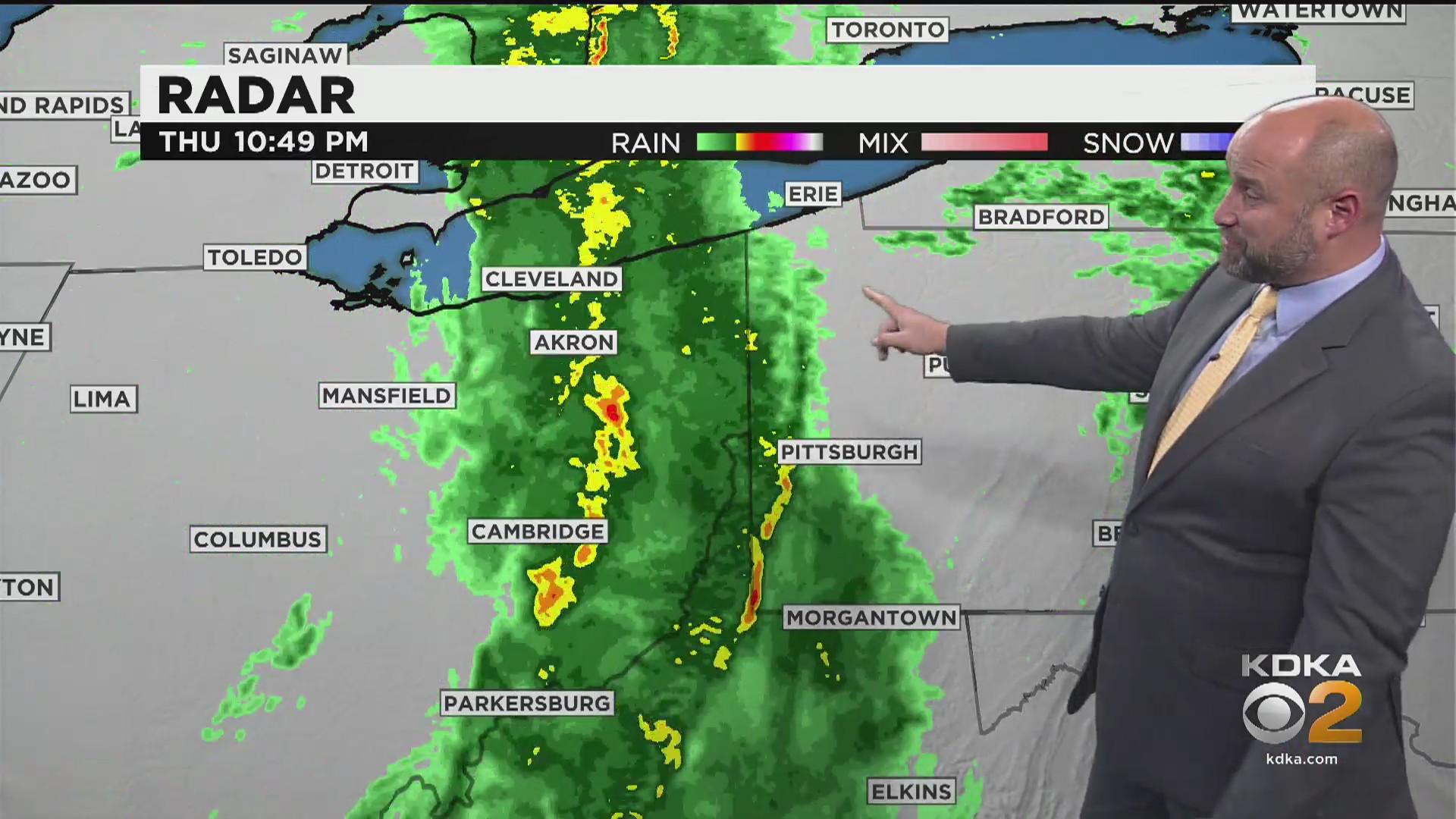 KDKA-TV nocturnal forecast (11/11)Stay up to date on the local weather with forecast from meteorologist Ray Petelin! 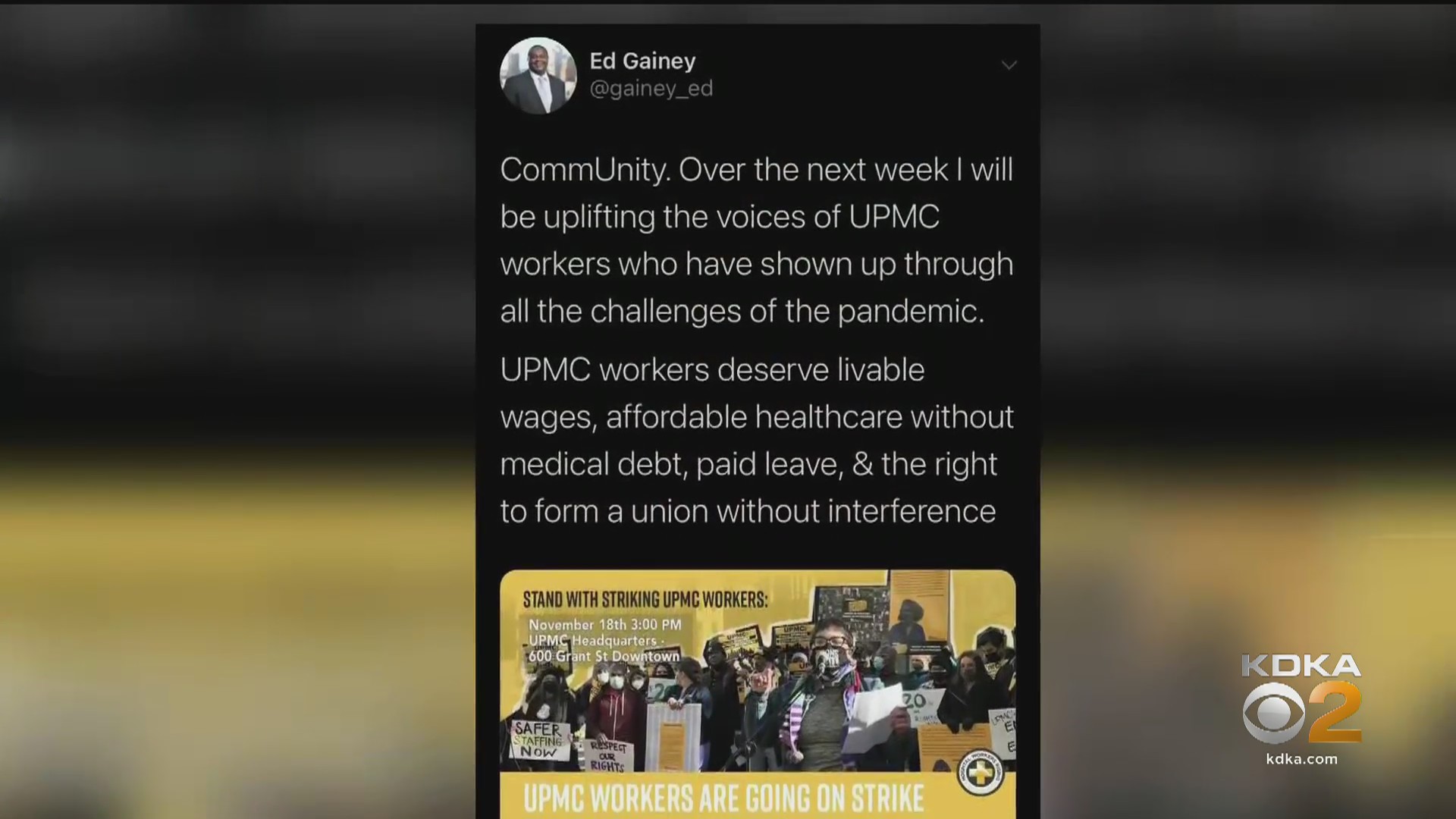 UPMC employees are assisted by Ed GaineyUPMC workers preparing for a strike now have the support of an important voice in the city. 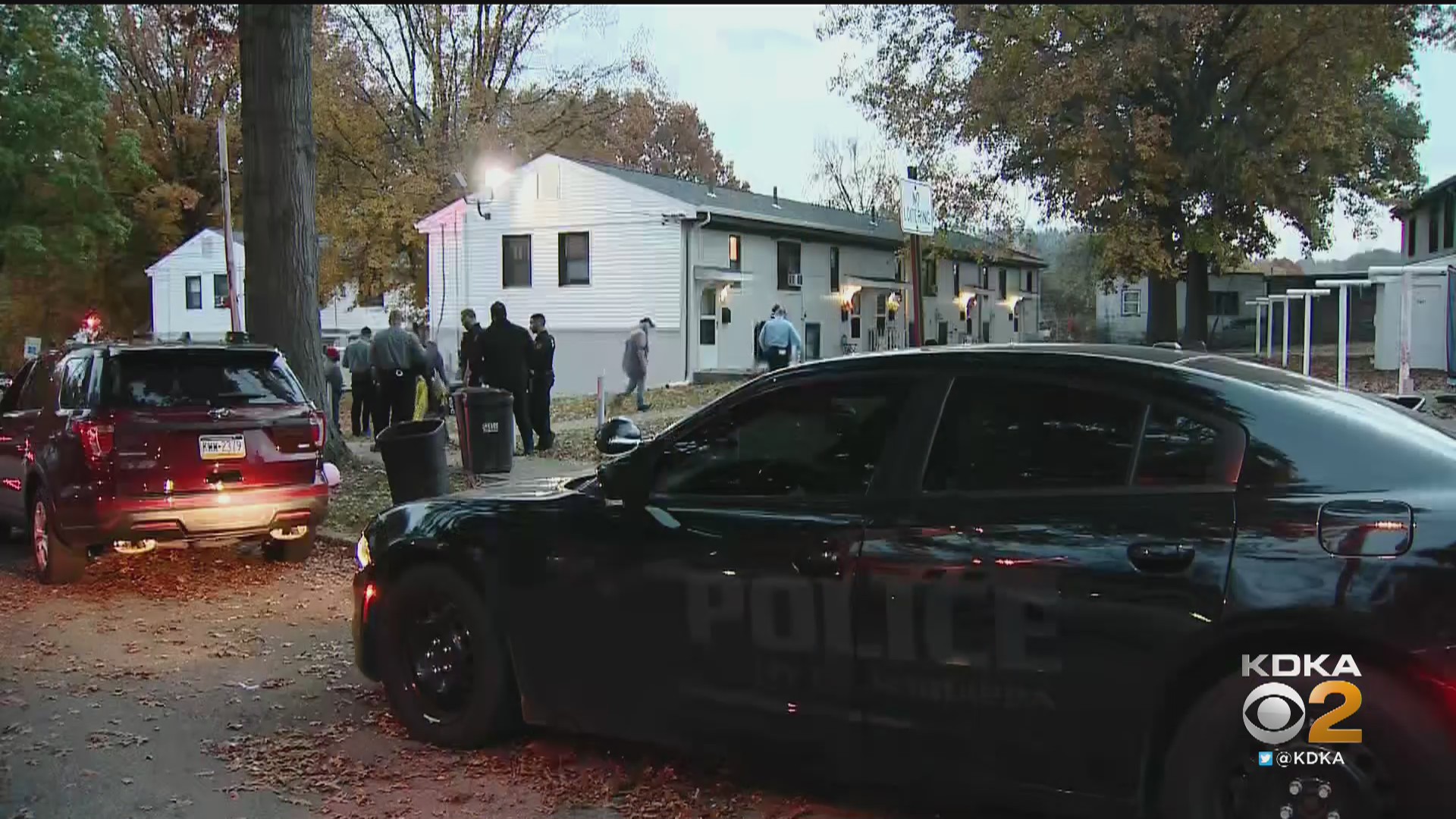 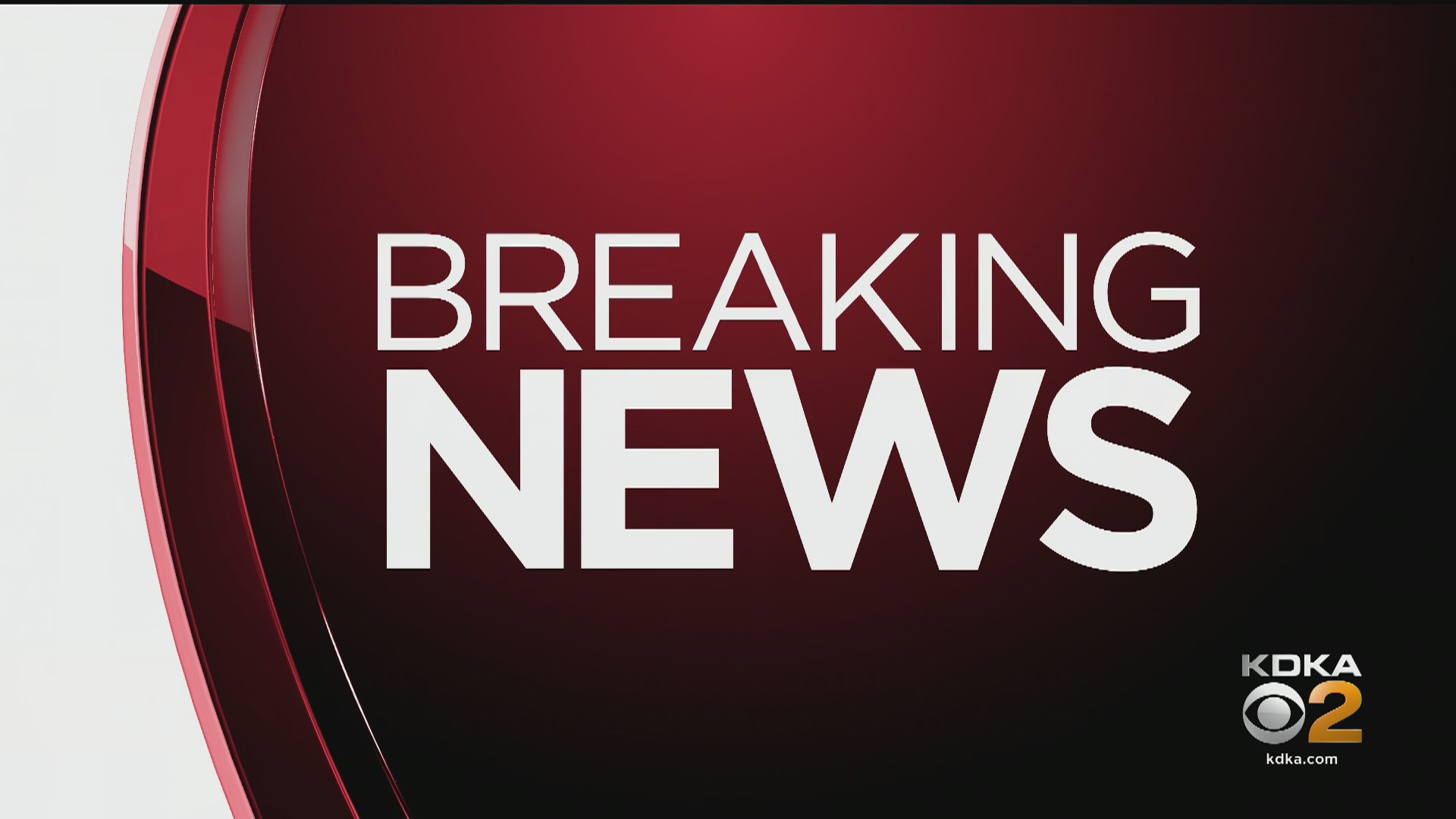 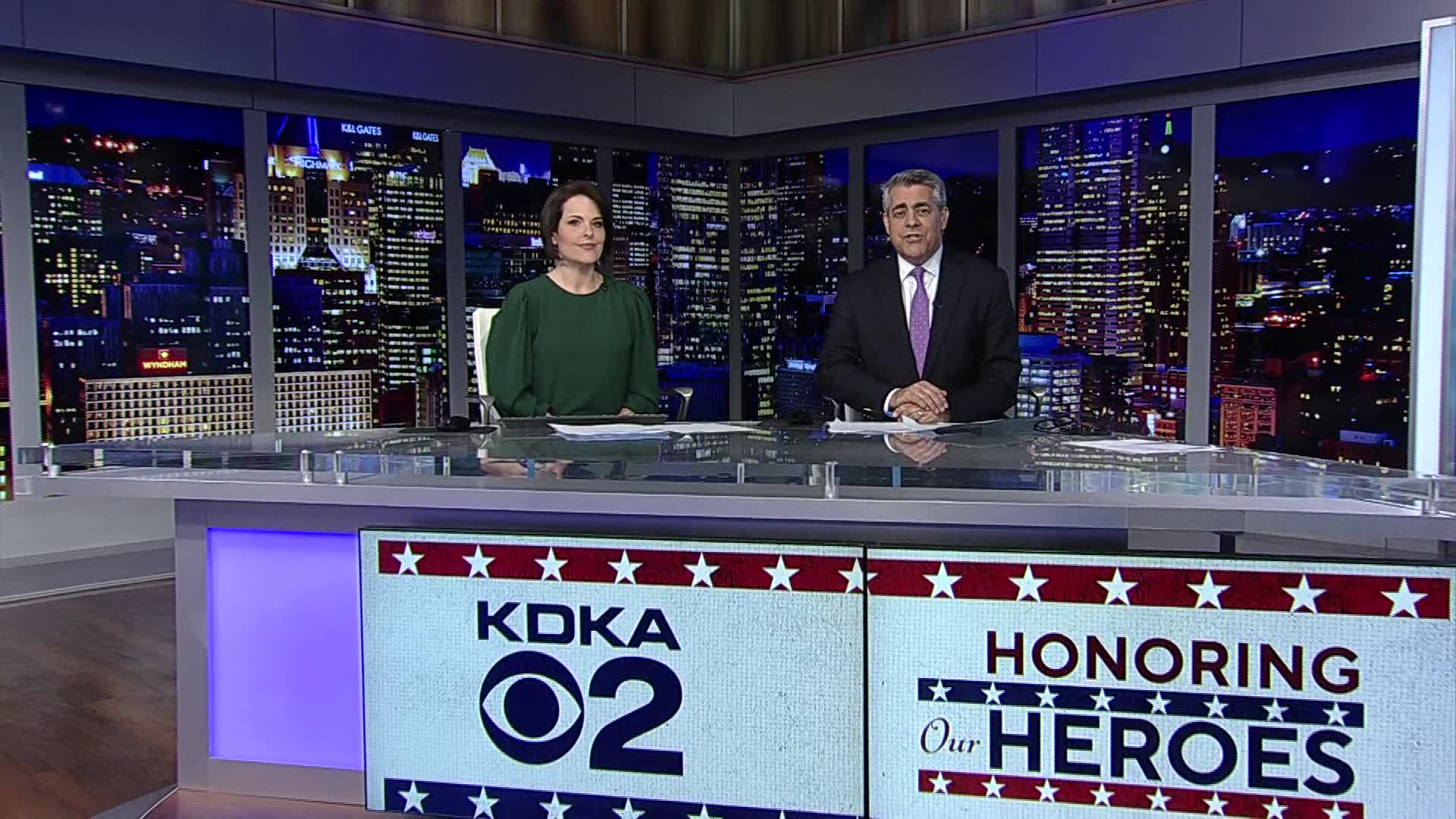 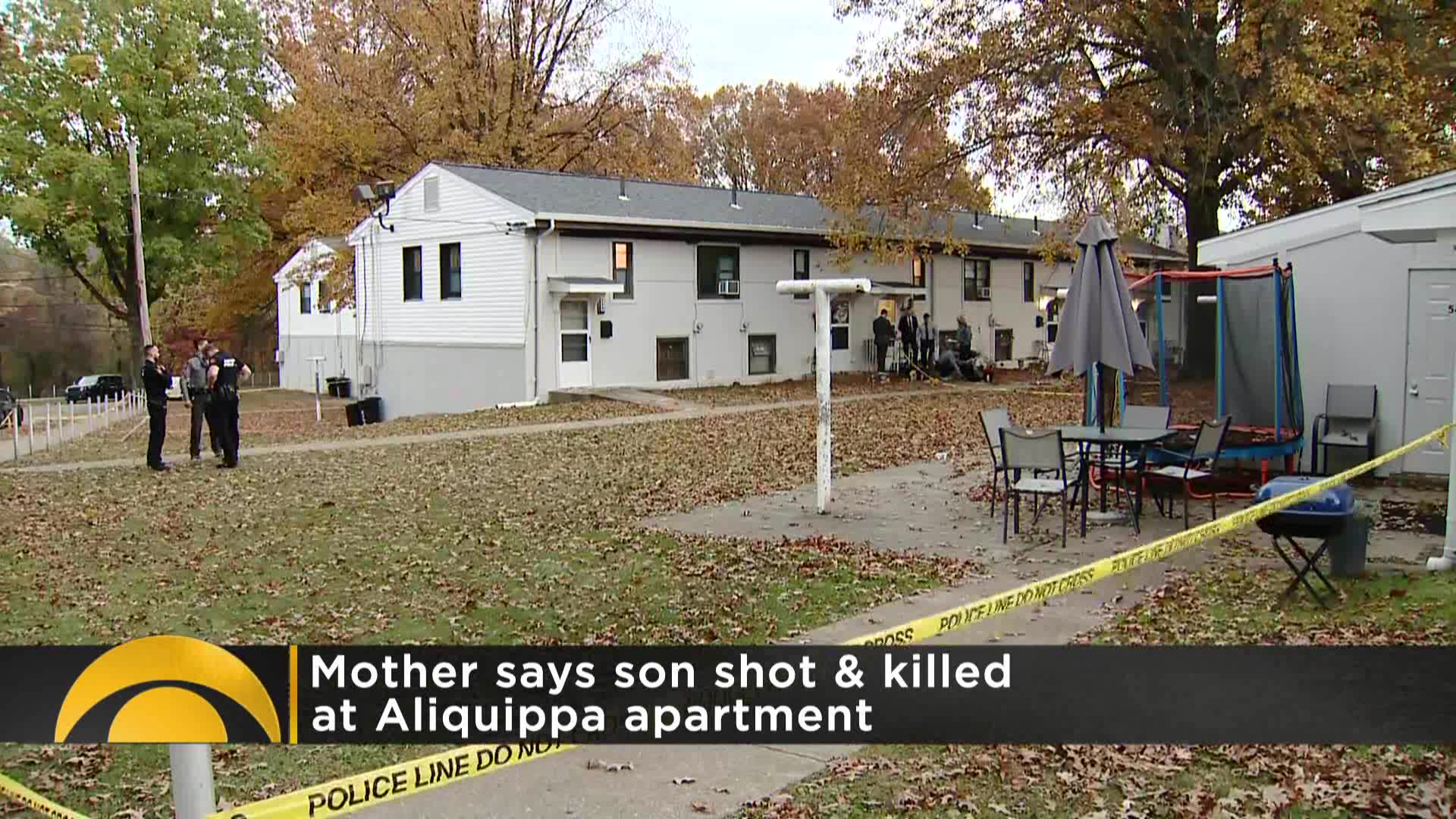 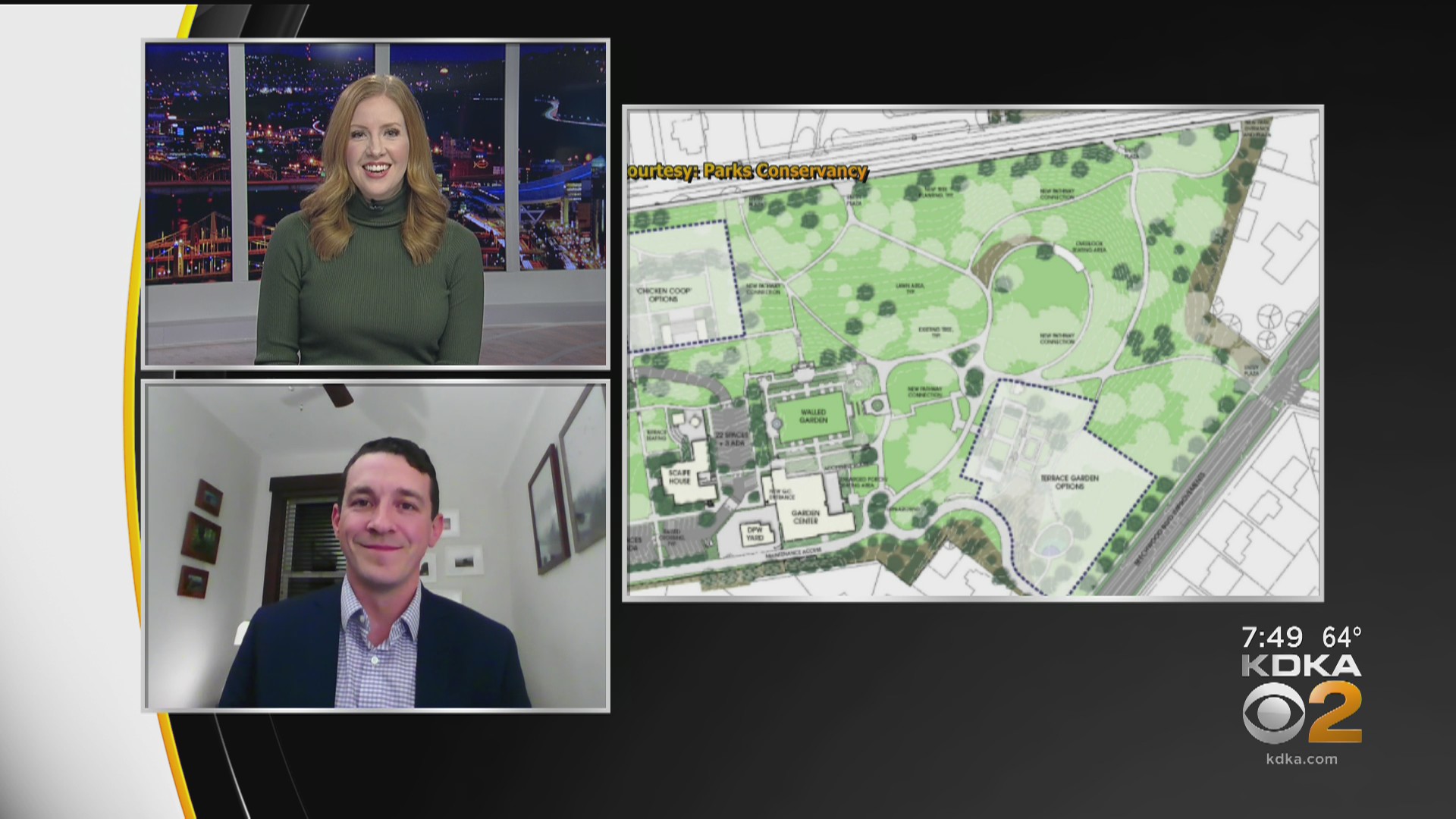 Local university offers veterans tuition-free degreesFind out more about what Robert Morris University is doing for our veterans! 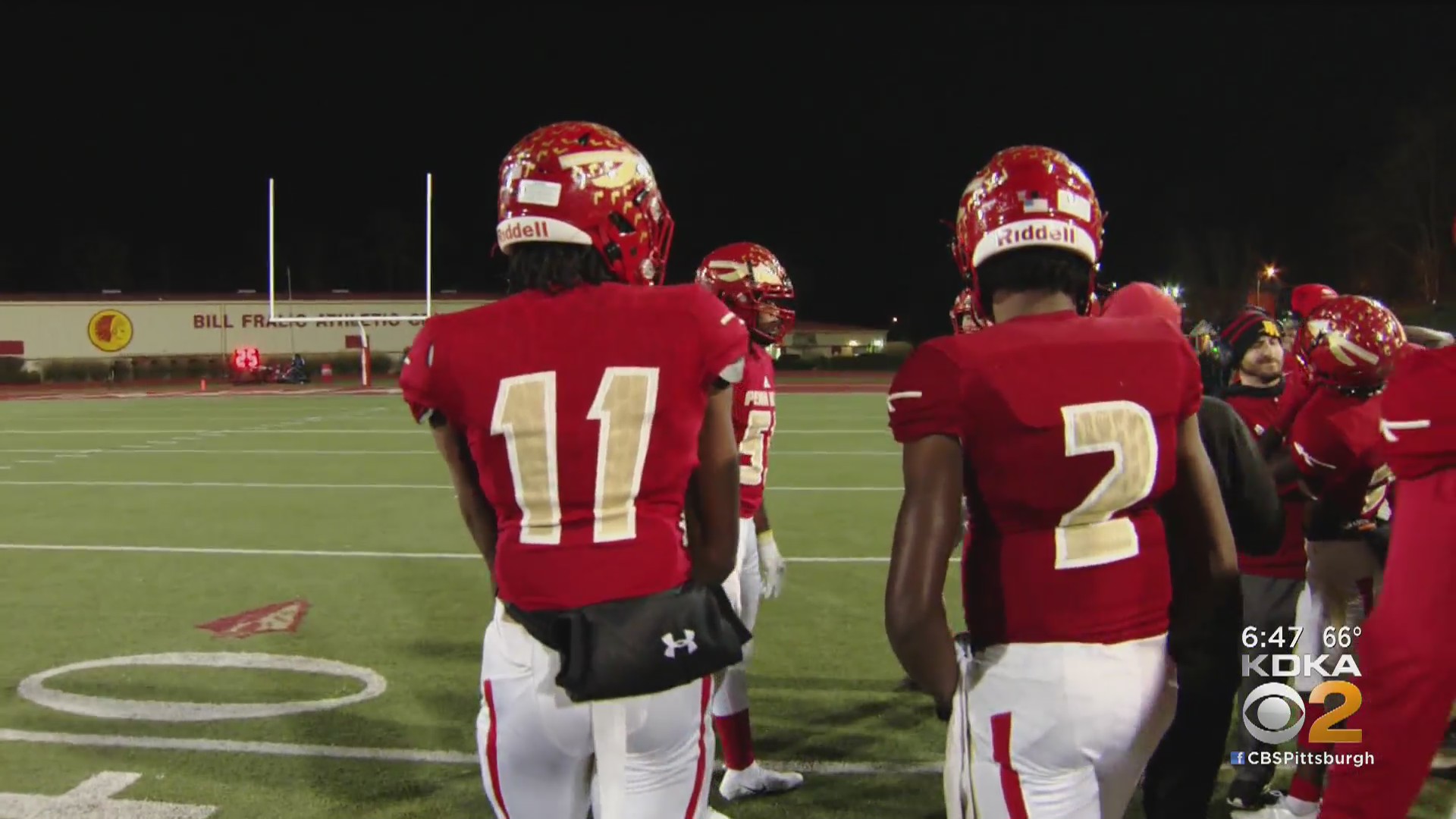 The Dugger Brothers enjoy “family time” as leading Penn Hills in the playoff runThe Dugger brothers scored nine touchdowns in the regular season, but they turn things up a few notches in the playoffs. 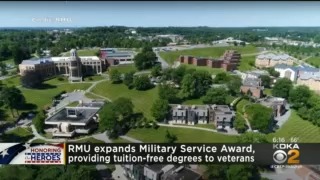 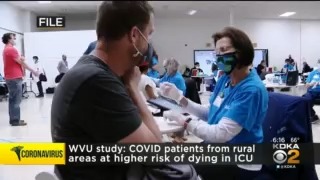 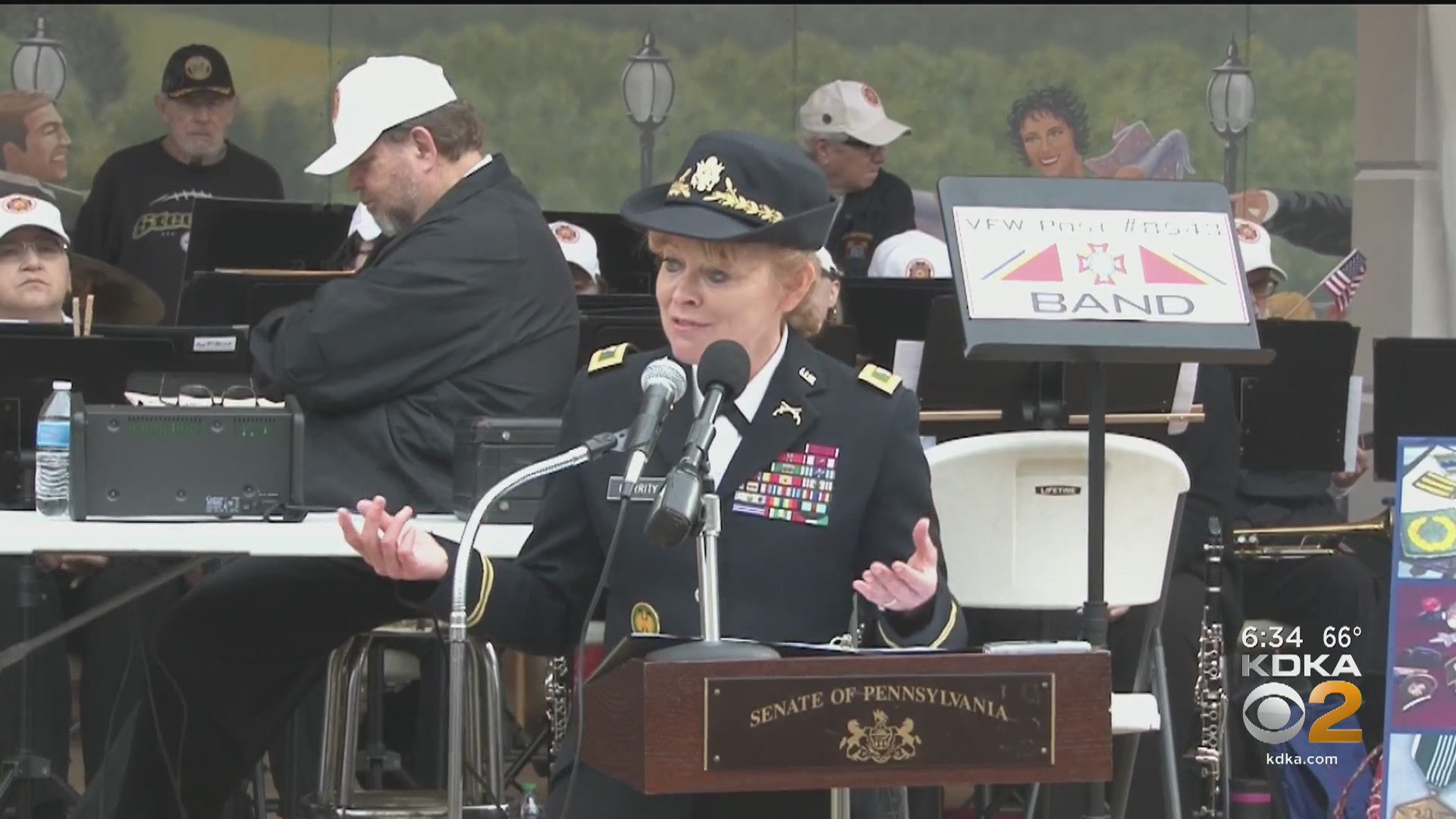 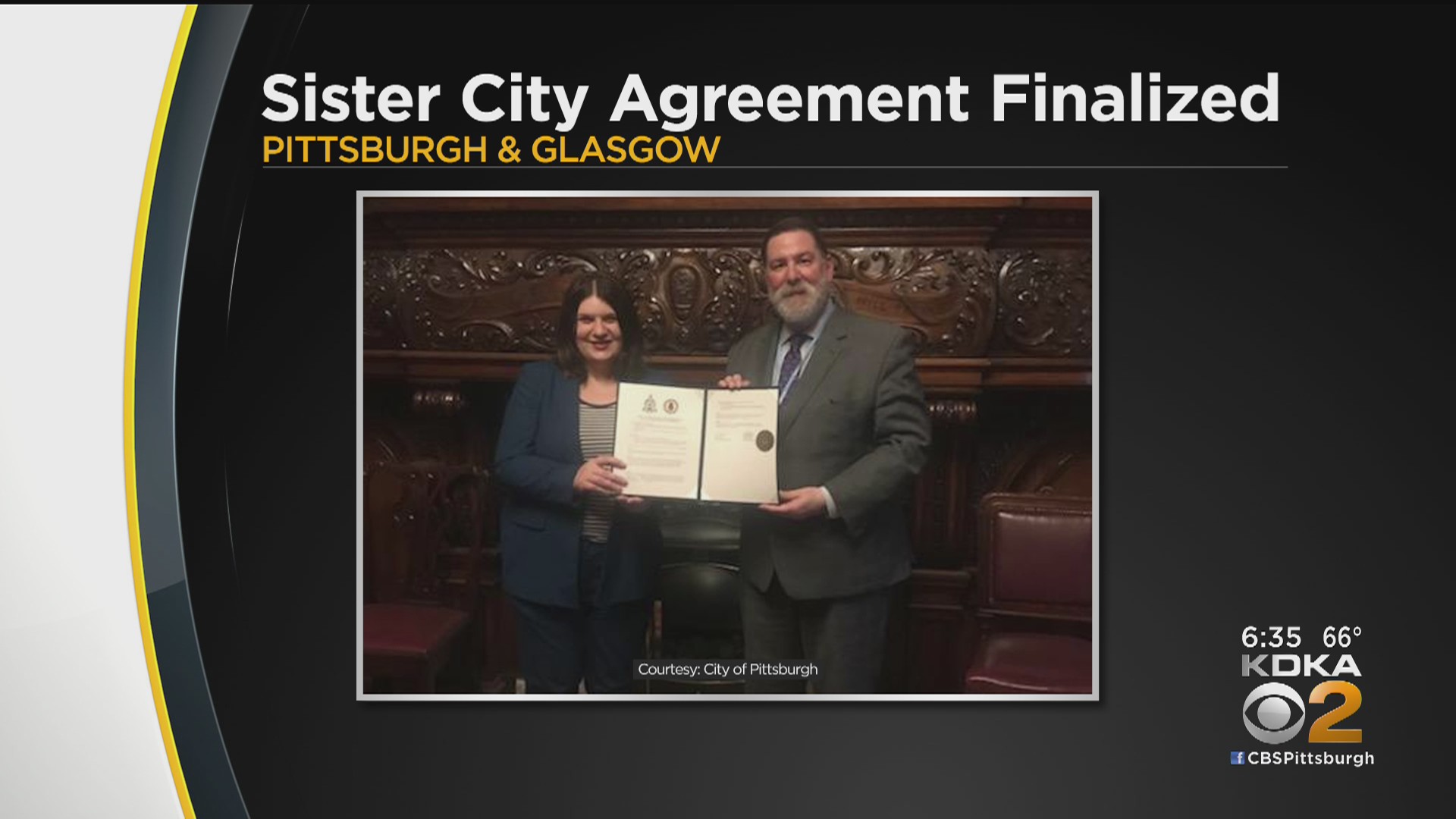 Pittsburgh, Glasgow officially become international twin citiesThe City of Pittsburgh announced in a personal ceremony that it has signed a twinning agreement with Glasgow, Scotland. 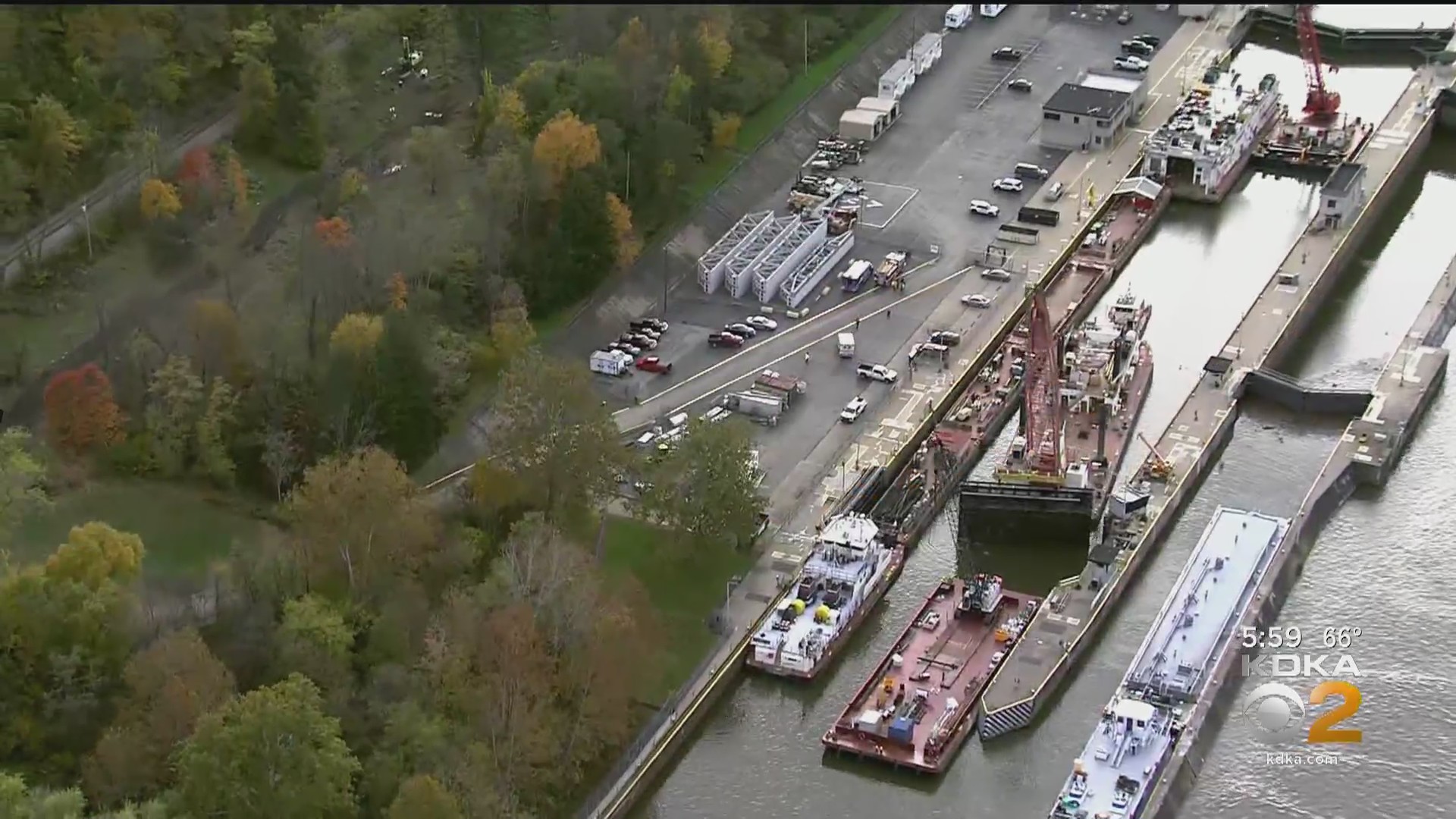 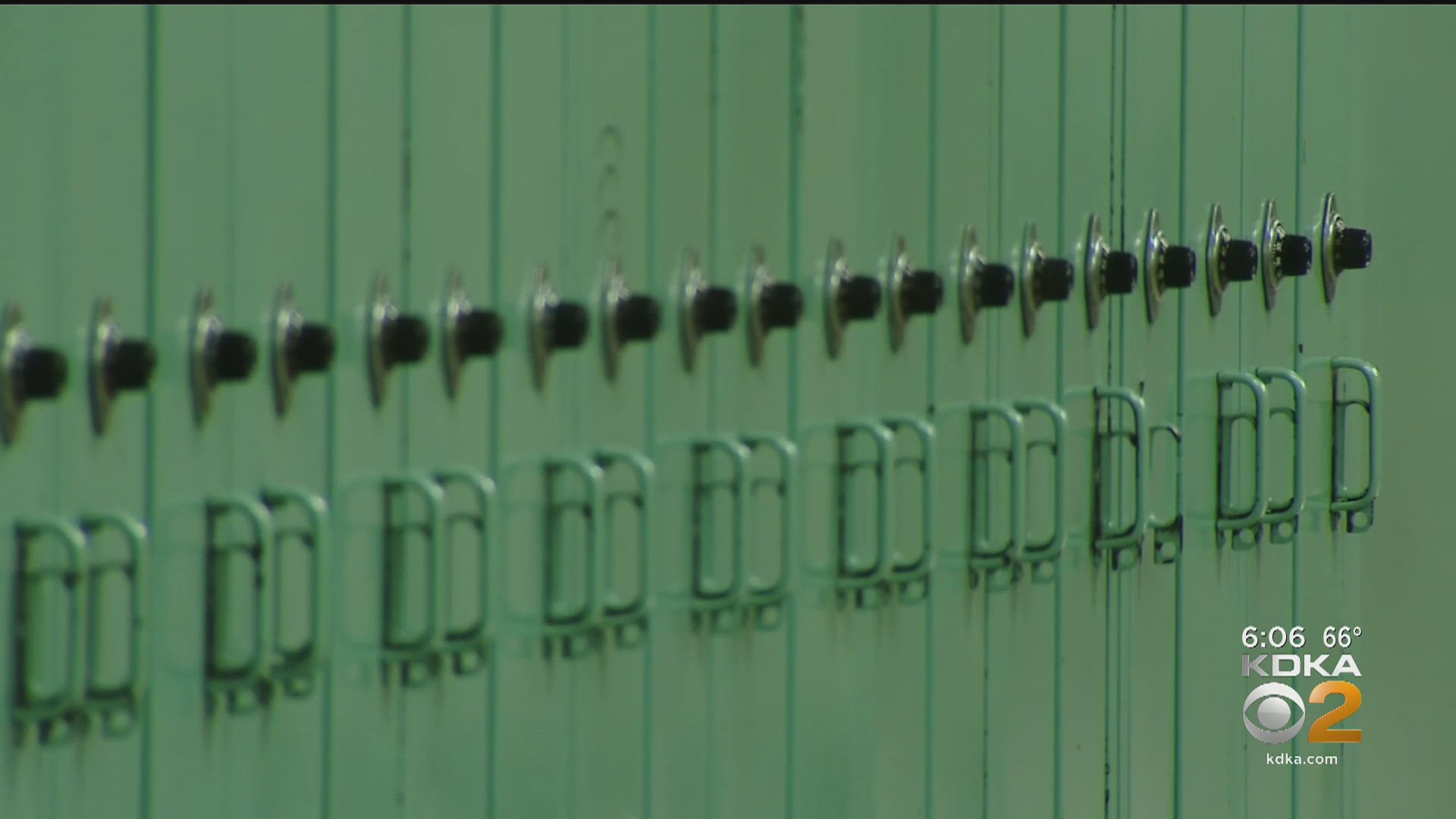