Be careful while reading this story, parents. Yahoo Life asked experts and parents how to answer children’s questions about the man in red. (Photo: Getty Creative)

Editor’s note: This story contains an honest conversation about Santa Claus. Parents, be careful scrolling if there are small (devout) eyes.

Cristina Wecker was surprised a few years ago when her then 3-year-old daughter Ryleigh asked after a shopping spree at Target: “Mom, Santa is not real, is it?”

Since Wecker’s husband hadn’t grown up in a house that “did all the Christmas shopping,” the Pittsburgh, Pennsylvania, couple agreed that their daughter would only do Christmas magic until she started asking questions. However, as soon as Ryleigh wanted the truth, Wecker had promised that they would be completely honest.

“My heart broke and my mind began to race how to handle the situation because I thought I had more time,” Alarm Clock tells Yahoo Life. “I was honest with her and told her it was Daddy and I, but that people like to pretend it’s a fun and magical part of Christmas.”

Because her daughter was still so young, Wecker says she was worried that Ryleigh would tell other children about her newly acquired knowledge.

“We talked about the fact that some people still like to pretend we should argue with them if they want to believe in Santa Claus,” recalls Wecker. “She thought about everything and was very wise for a three year old. Then she said, ‘Okay, I’ll still pretend I believe in him because it’s fun.'” 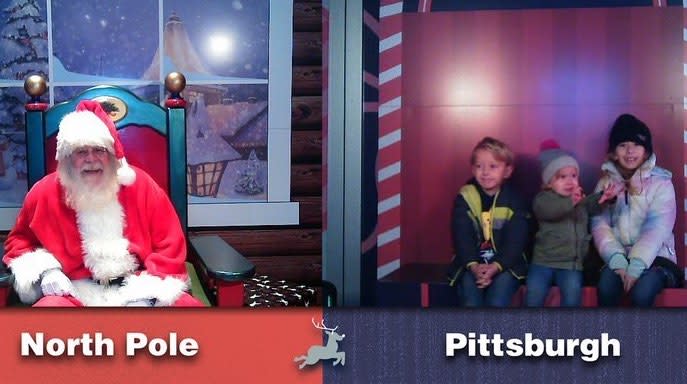 Today it’s Ryleigh, 8’s turn to pretend: The Weckers have since had two more children, Dylan (5) and Tyler (2), both of whom still firmly believe in the man in red.

“She hasn’t spoiled any of her friends or siblings,” Wecker said. “Her cousins ​​actually do the elf on the shelf and she plays along to keep the magic alive. Our kids only get one gift from Santa and Ryleigh now knows to make sure that what she wants from Santa is absolutely the best gift she could ever get … and within Santa’s budget. “

The story goes on

How to deal with the Christmas talk

Neha Navsaria, a professor and child psychologist at Washington University School of Medicine and a consultant for the parenting app Parent Lab, says while some kids realize that Santa Claus isn’t real, it’s also normal for kids to experience confusion and sadness, disappointment or even anger when they learn the truth.

“Most of all, the first step for parents is to connect with a child’s thoughts and feelings,” says Navsaria. “As a parent, it is a natural reaction to give all the reasons why you joined the Santa Claus story and want to resolve the problem quickly. However, it is important to slow down, combat these common sense and problem-solving urges, and put yourself in the shoes the location of your child. “

“Think about it,” she says. “Your child has just found out that something they have believed to be true all their life – since they were born – is not true. It’s a big deal and his parents were involved in the whole thing. “

Children may also worry about how magical the holidays are going to feel now that their belief in Santa Claus has ended. Navsaria says parents can help by talking about how the holidays feel special, planning ways to give to others, and having discussions about what Santa Claus means to your child.

It might also be helpful to share your own experiences of learning the truth about Santa Claus.

“A parent can also get in touch with their child by telling them how they found out Santa Claus wasn’t real and their feelings at the time,” says Navsaria. “Hearing that their parents had a similar experience can be a great starting point for modeling and connection.”

Build back trust by showing respect

When parents worry about their child losing their trust in them, the Christmas talk is the perfect time to set the course for the future, according to Navsaria.

“This won’t be the only time a child asks a parent questions or doesn’t fully trust them,” says Navsaria. “It is therefore important that parents use these conversations as an opportunity to understand and confirm their child’s emotions and to model healthy communication.”

“The vote of confidence is not entirely based on whether a parent was telling the truth about Santa, but also on how parents react to their child’s reaction,” she continues. “In these times, parents should acknowledge, accept and respect their child’s feelings: this is a crucial building block for trust.”

Would you like to take a picture with Santa Claus? Launch the experience below and click the camera icon!

When Bianca LeRoux’s daughter Lily learned the truth about Santa Claus after catching her mother sneaking money “from the tooth fairy” under her pillow, Long Island, NY, mother of two was devastated.

“We both started crying before I even started explaining,” recalls LeRoux. “She was angry and sad, but I told her that these are perfectly legitimate feelings when you find out something is wrong or a lie.”

Later, when Lily was excited about the job of helping her younger brother create Christmas magic, she came to see her mom to share some sweet glimpses.

“There were just two of us sitting on my bed and she said, ‘Mom, I’m really sad that there is no real magic in the world, but do you know what magic I believe in now? The magic of how much you love me . You made everything so special to me … and the reindeer always left glittering traces and you hate glitter! That’s real love, ‘”says LeRoux. “We both laughed and I cried and said, ‘I hate glitter.’ That moment meant so much to me – to both of us, I think. “ 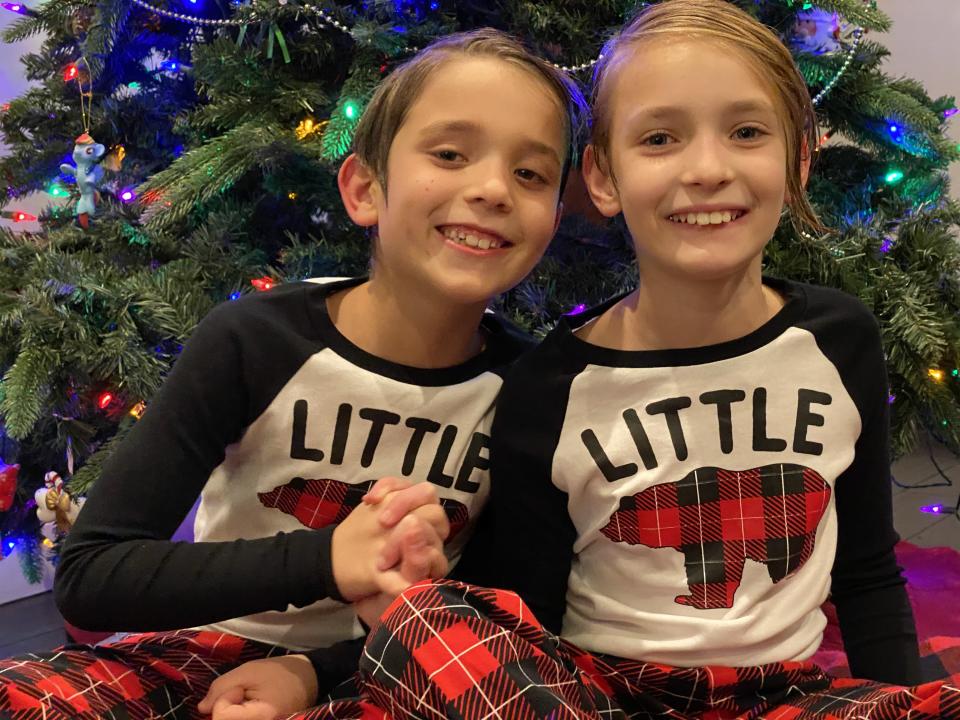 It has been several years since Suzanne Hayes, a mother of teenagers, spoke Santa Claus to her children, but the Simsbury, Conn. Mother has been telling the truth about in the years since her children, now 11, 14, and 18 Having experienced Santa Claus, she’s seen holiday magic in her house in a different way.

“You will see your children transform into young adults and compassionate adolescents who don’t want to destroy the secret for others,” says Hayes. “There is something unpredictably magical about watching your kids grow, adapting and being resilient, wonderful, grateful people who go with the flow but find a way to keep the magic alive – whether they’re still on their laps Santa Claus or suddenly a strong desire to donate to a toy campaign. Things will be magically different because the holidays have a way to get the most out of people: Santa Claus or no Santa Claus. “

Hayes points out one great benefit to having a Santa Claus household for the holidays: gratitude.

“The children have a new understanding of the work behind it,” says Hayes. “And I’m not going to lie – I also love getting the ‘thank you’ on Christmas morning.”

“It’s just so much work – and I don’t miss the amount of sleep I’ve lost over the years to keep things fair or to find the money for that new phone or pair of sneakers,” she says. “You are very grateful now and it is so nice to have this freedom and to hear the words ‘thank you’. I don’t think I’m as selfless as Santa Claus. “

Would you like lifestyle and wellness news in your inbox? Sign up here for Yahoo Life newsletter.