PITTSBURGH — Mitch Trubisky has all but cemented his place as the Pittsburgh Steelers’ starting quarterback. He appears to have closed the book on the team’s open quarterback competition, leaving Kenny Pickett and Mason Rudolph to duke it out for the backup roles.

Pickett had been taking the vast majority of second-team reps in practice, particularly as the preseason moved into it’s final weeks. He was the second quarterback to play against the Jacksonville Jaguars last weekend and will do the same today against the Detroit Lions according to head coach Mike Tomlin.

But the Steelers’ latest depth chart released ahead of their 4:30 pm kickoff against Detriot tells a different story. Rudolph is still listed as Trubisky’s backup, despite the fact that he is expected to appear last on Sunday. Pickett is in the third-string spot, the same place he was in the last two depth charts.

Make sure you bookmark All Steelers for the latest news, exclusive interviews, film breakdowns and so much more!

5 Players With Most on the Line in Steelers Preseason Finale 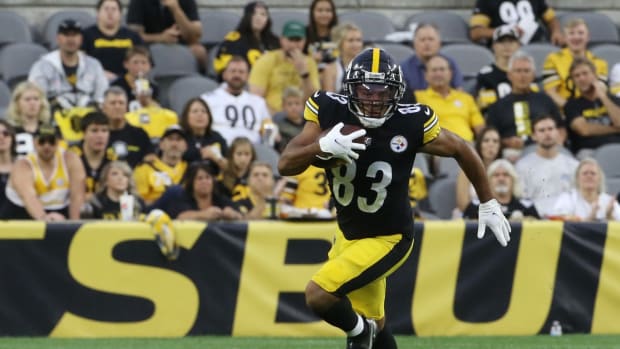 Steelers vs Lions: What to Watch for in Preseason Finale 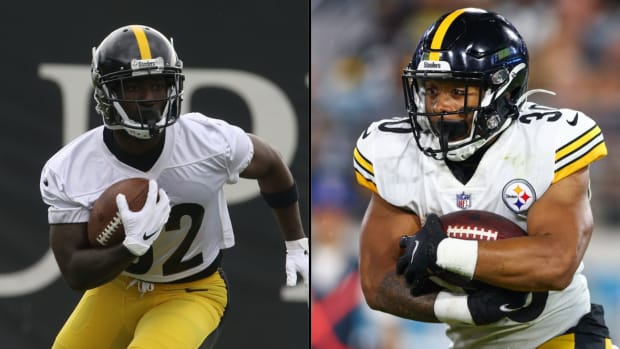 Steelers Need to Pump the Breaks on Kenny Pickett

Steeler’s Answer At OLB Could Already Be On Team