In 1968 Pitt grad played Duane Jones alongside a horde of zombies in a film that broke new ground not only in the horror film genre, but also in the portrayals of African Americans on the screen.

While his Making the Documentary class was researching material for their film, George Romero & Pittsburgh: The Early Years, Senior Lecturer in Film and Media Studies Carl Kurlander and the students discovered new details about how Romero had decided to call Jones ( EDUC ’59) in the lead role in “Night of the Living Dead”.

Jones’ role was a premiere: a black man who not only played the main role, but also the hero of a horror film. The fact that it also happened at the height of the civil rights movement in 1968 has made the casting and the performance a topic of discussion among film critics and historians since then. (Read Kurlander’s Perspective: A Tribute From Duane Jones for More.)

As part of their research, members of the class, held in Spring 2020, explored the George A. Romero archival collection, housed in the Pitt University Library system. What they found not only informed the main documentary, but also resulted in a mini documentary on Jones.

“Duane paved the way for others, and that is exactly what pioneers do,” said Suz Romero, the renowned filmmaker’s widow.

A screening of the Romero documentary, the Jones film and an awards ceremony virtually took place on February 4th.

More than 400 attendees from London and Belfast saw Marva Brooks, Jones’ sister, receive the second annual Pioneer Award from the George A. Romero Foundation on his behalf.

Brooks accepted the award and stated that when Jones read the script he suggested that the writers hone and raise the character of Ben, so that was done.

Brooks said the student film “captured the essence of her brother,” who died in 1988.

“Duane was really a renaissance man,” she said. “He was the best artist, dancer, gardener … he surpassed everything he wanted.”

The award preceded the screening of the main event – “George Romero & Pittsburgh: The Early Years” and a panel discussion with the young filmmakers who had to return to their hometowns weeks later due to the pandemic and the production of the film, continued work on the project continue via zoom.

“I know you can be a filmmaker wherever you want, as long as you have it,” said Nate Kohler, junior majoring in film studies. “George Romero showed me this and I will be forever grateful for it.” 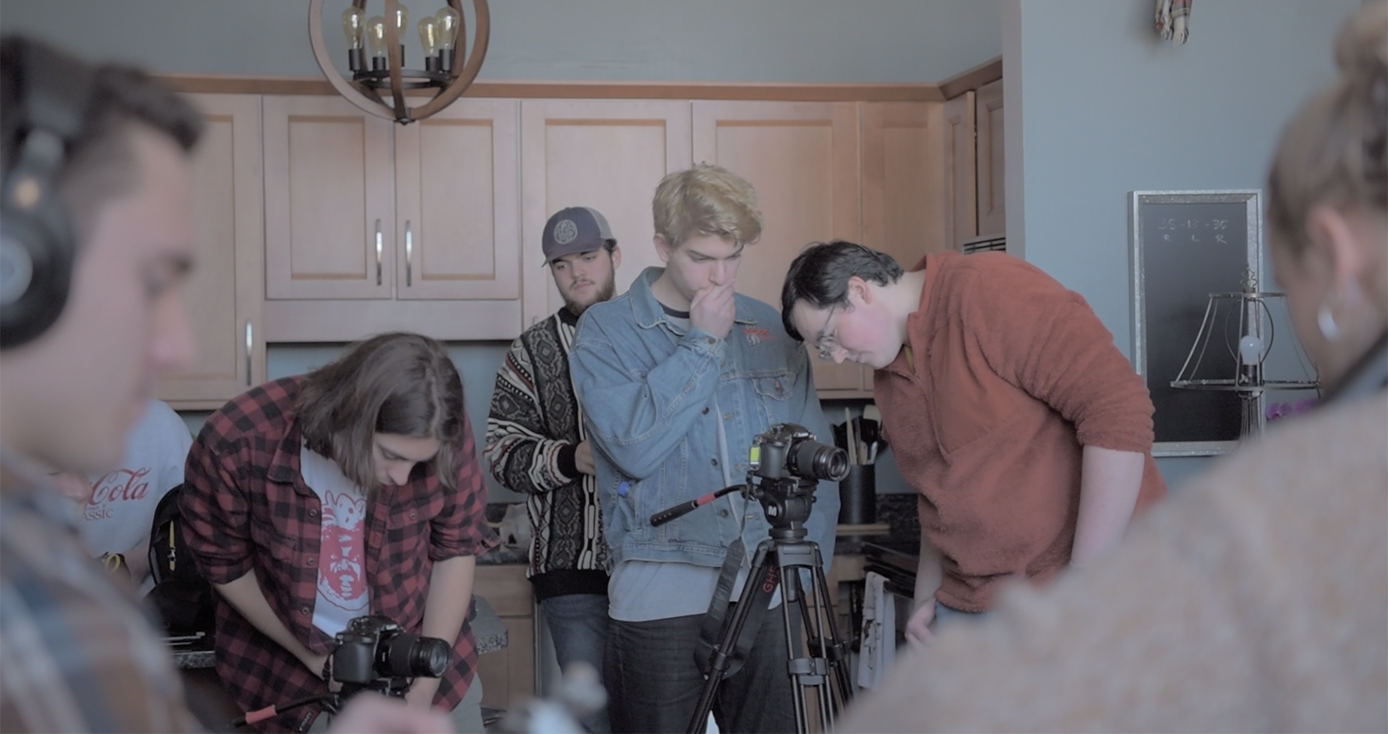 “We had to innovate ourselves and find the passion George had for filmmaking,” added the second Owen Gambill. “I wouldn’t trade this experience for anything.”

Suz Romero praised the young filmmakers for discovering that their late husband was more than just “the zombie guy.”

“This is research – knowing who your target is and learning about that person,” she said.

Adam Lowenstein, Professor of Film Studies at the Kenneth P. Dietrich School of Arts and Sciences and Director of the Pitt Horror Studies Working Group,

told the group that society can learn a lot from horror films in social, cultural, artistic, political, and historical ways.

He added, “The students who made this documentary made my best dreams, or perhaps my best nightmares, come true.”

Thursday’s event was sponsored by the University Library System in collaboration with Film and Media Studies and the Horror Studies Working Group with support from the Center for Creativity, Dietrich School of Arts and Sciences, the Department of English, the Honors College and the Office of the Associate Dean for Undergraduate Studies, Provost’s Office, Archives and Special Collections of the University Library System and the George A. Romero Foundation.

Training Stage in Pittsburgh Half 3