A once thriving Ford Motor Company facility in Pittsburgh is being converted into a cancer and biomedical research center aptly known as The Assembly, The Post noted.

The switch is another signal that the LPG industry is in decline, following the announcement earlier this month that New York plans to phase out most of the gas-powered cars by 2035. Meanwhile, the biomedical trade has skyrocketed in recent years and is now valued at nearly $ 850 billion.

“We are excited to be transforming this historic, unused industrial facility into a center of research, discovery and entrepreneurship,” advised Thomas Osha, senior vice president who works on the innovation and financial improvement crew at Wexford Science + Technology, The Post .

The structure spans a whopping 355,000 square foot toes, along with a 105,000 square foot extension of the unique construction. Features of the building include laboratory, research, office and event areas along with an underground car park, an auditorium with 250 seats and a restaurant.

Additionally, the subsequent door to the previous Ford plant could be another new laboratory / office area covering 110,000 square feet.

“Much like Ford’s vision of an all-in-one automotive building, our transformation will result in a unique facility for“ assembling ”many elements of an innovation ecosystem, including cutting edge research talent, unique innovation infrastructure, corporate engagement, and community integration”, added Osha. “This is one of the reasons we renamed the building ‘The Assembly’.” 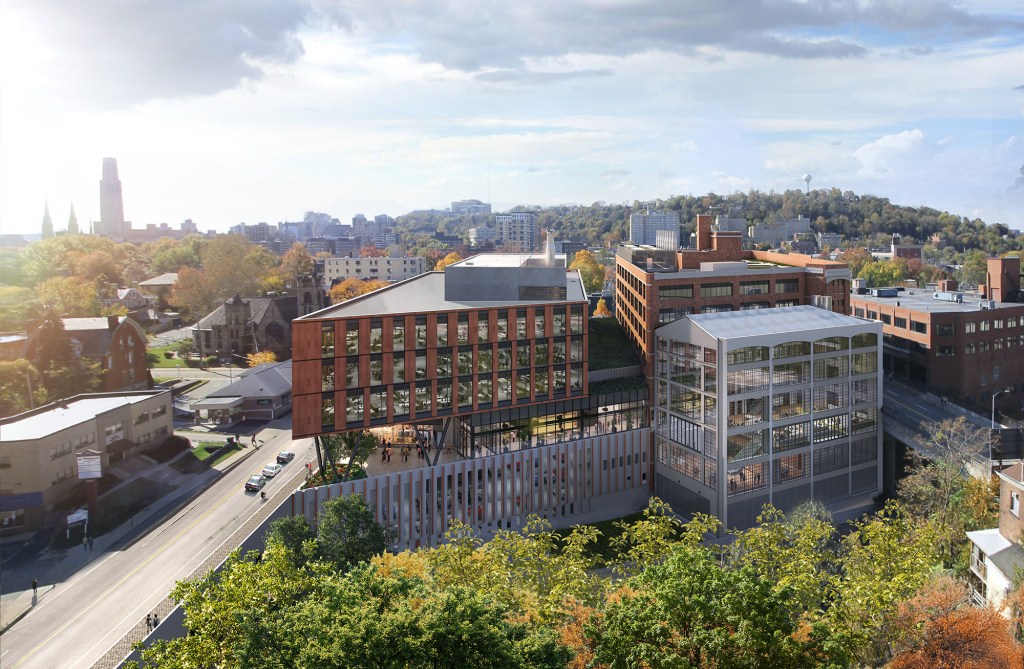 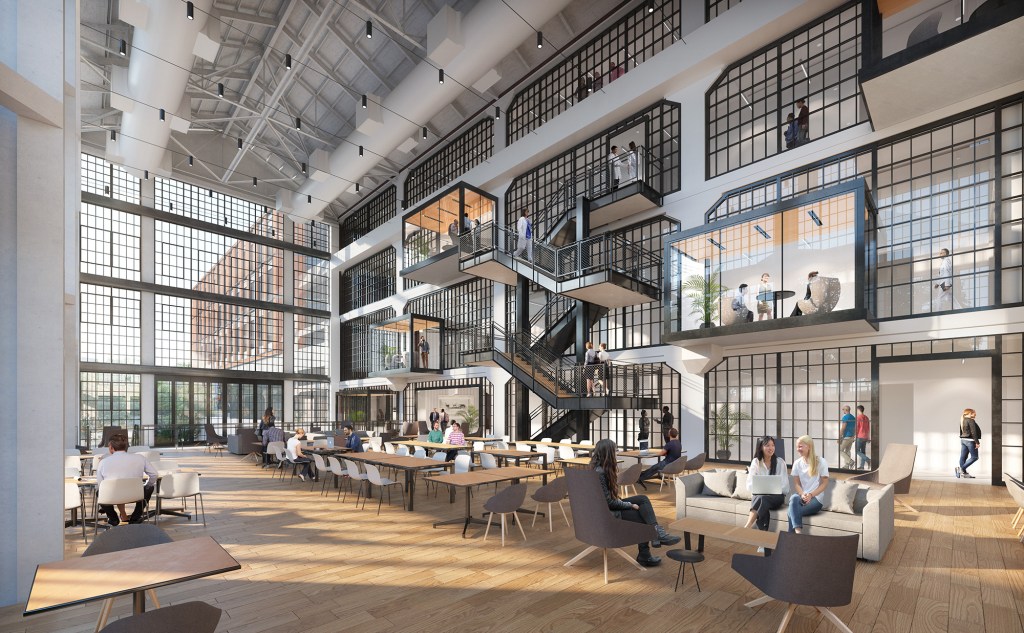 Several facilities – along with office space, a restaurant, and research laboratories – could be part of the brand new building. The Pittsburgh Congregation

“This Model T-era factory is a compelling piece of Pittsburgh’s history and provides a wonderful layout for developing a place for researchers and companies to network and collaborate,” said Osha.

“Our goal is to make this building a home for cutting-edge biomedical research, particularly in the areas of immunotherapy, transplantation, aging, neuroscience, and other Pitt areas of research,” he added. 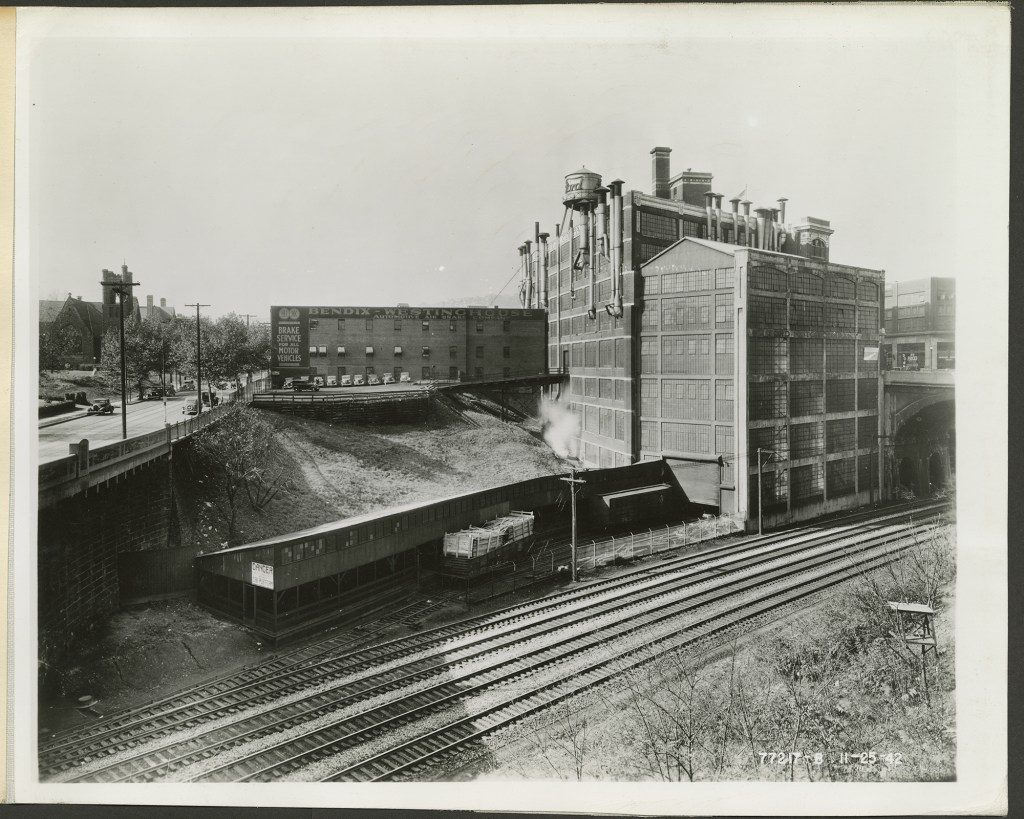 The former Ford plant was put back into operation in 1915. The facility was purchased by the University of Pittsburgh Medical Center in 2006, but has been vacant for more than 15 years. It was listed on the National Register of Historic Places in 2018.

“We’ve had our eyes on the Pittsburgh market for a while as the area’s life science ecosystem is expanding at a rapid pace,” said Osha. “The University of Pittsburgh – where Jonas Salk invented the polio vaccine in 1953 – is the life science anchor of the region and is driving the future of healthcare and medicine with globally recognized research in immunization, transplantation and neuroscience.”

Construction is expected to be completed in early 2022.