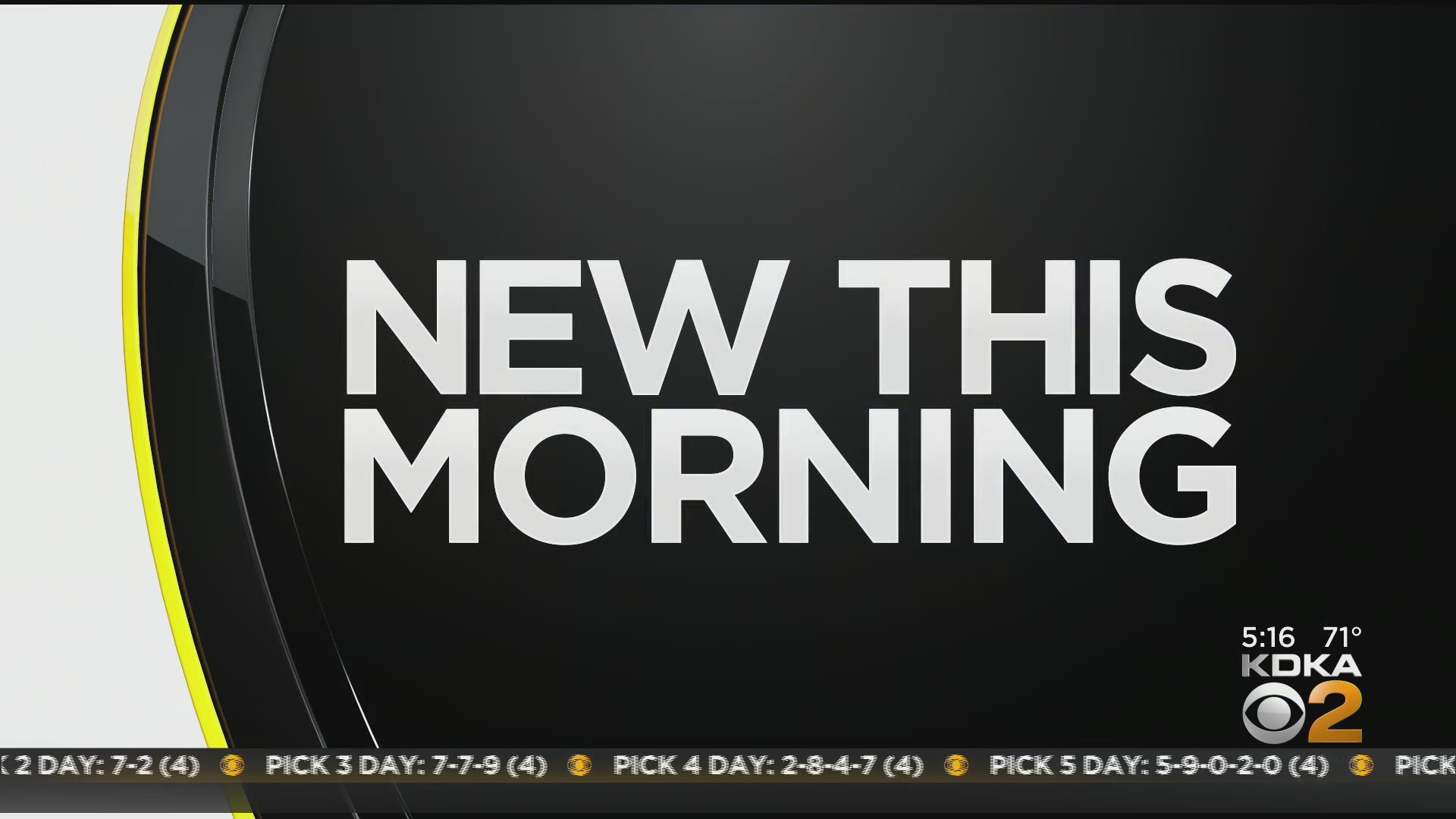 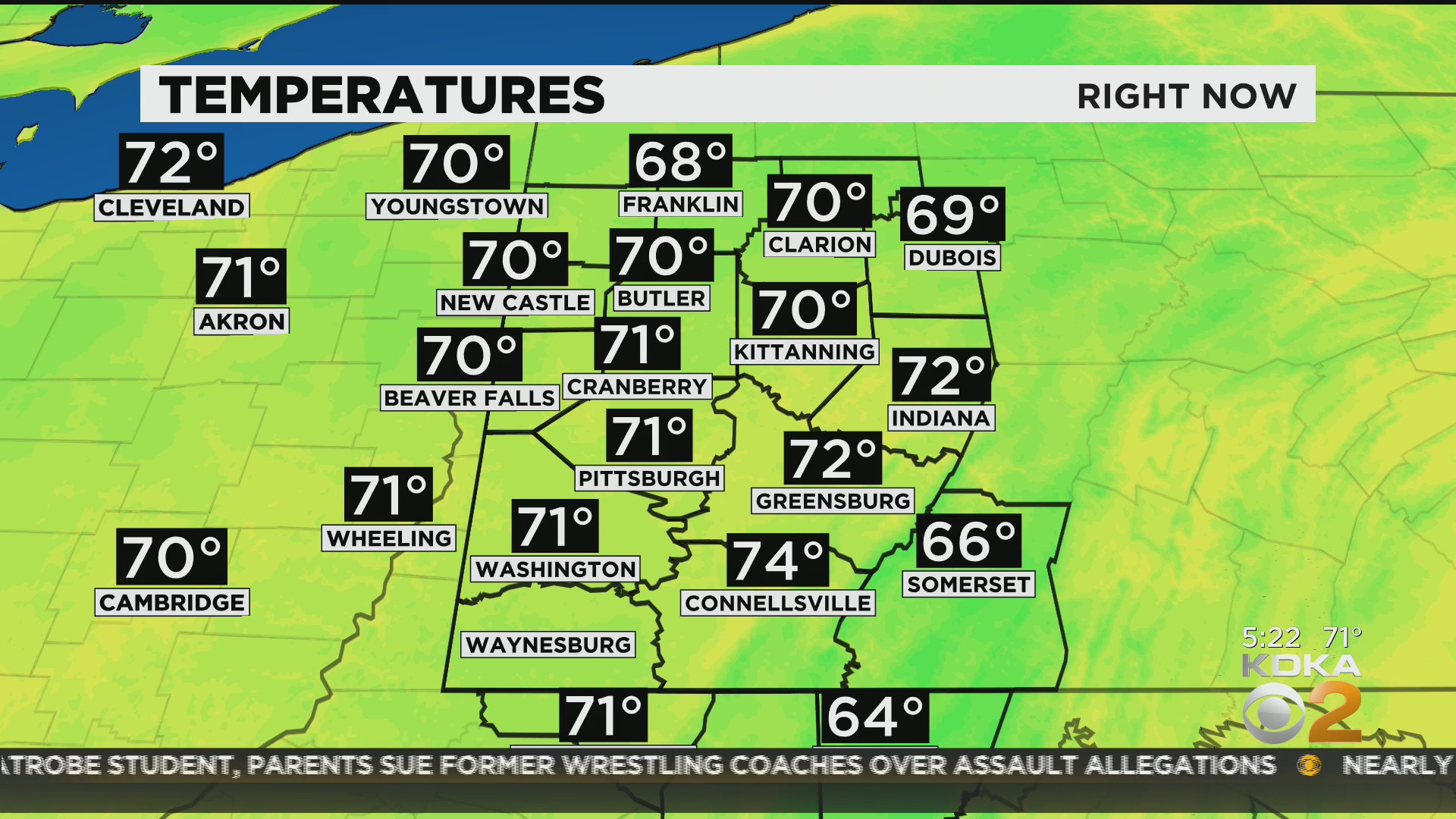 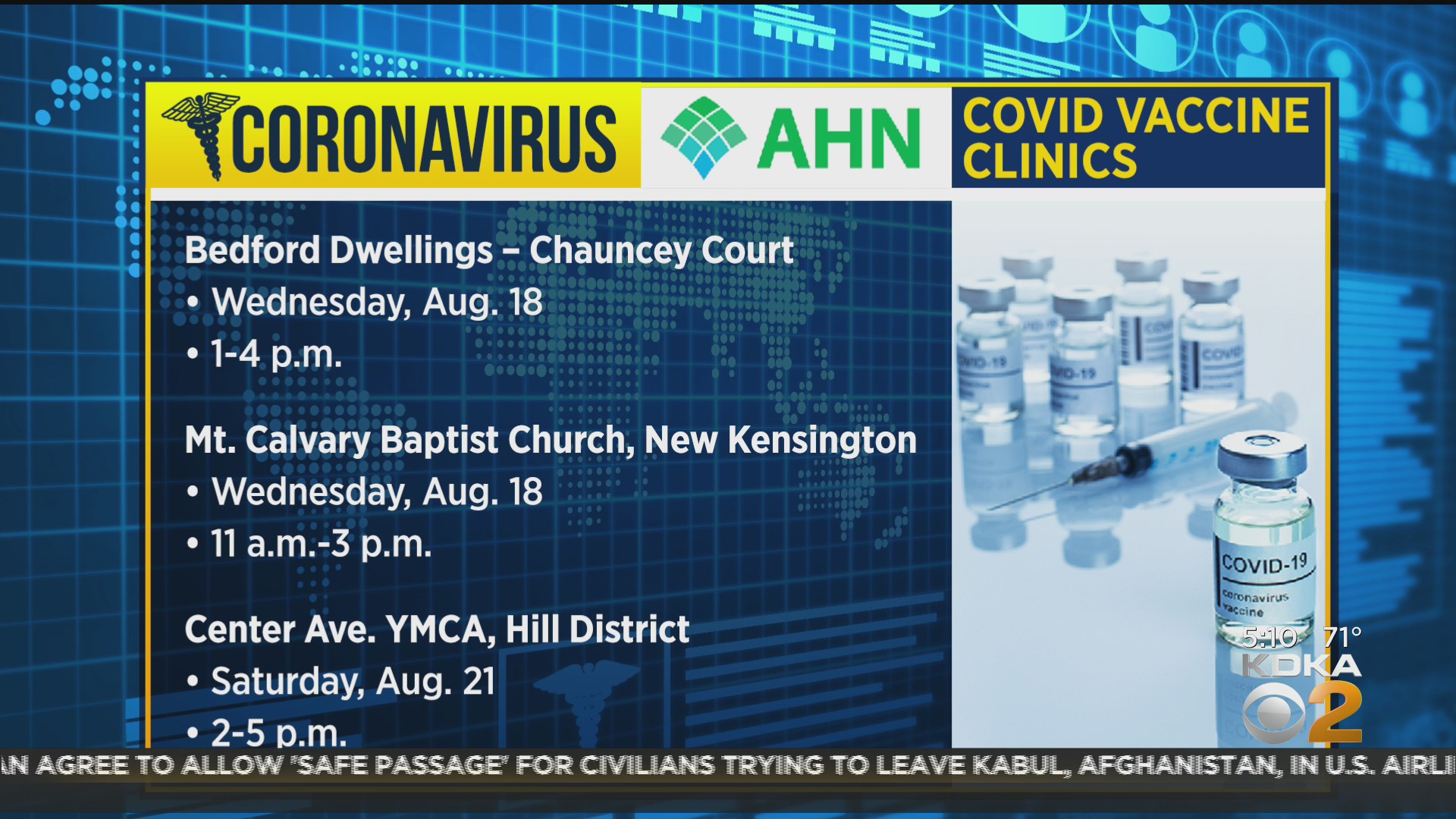 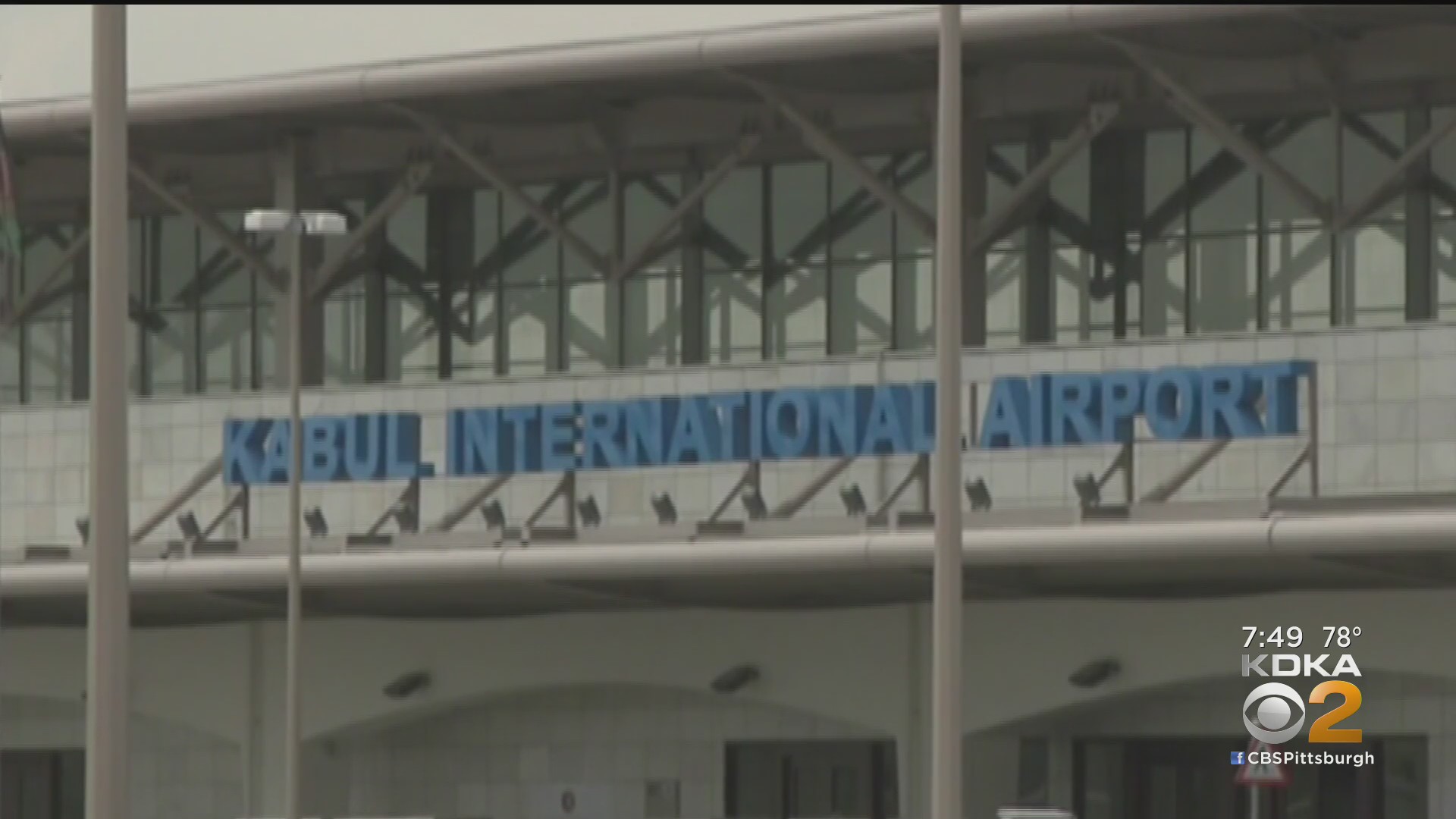 Local veteran reacts to exit from AfghanistanChris Meyers from Monroeville was sent to Afghanistan with the US Army in 2009 and tells Meghan Schiller of KDKA that leaving the country was probably the right decision. 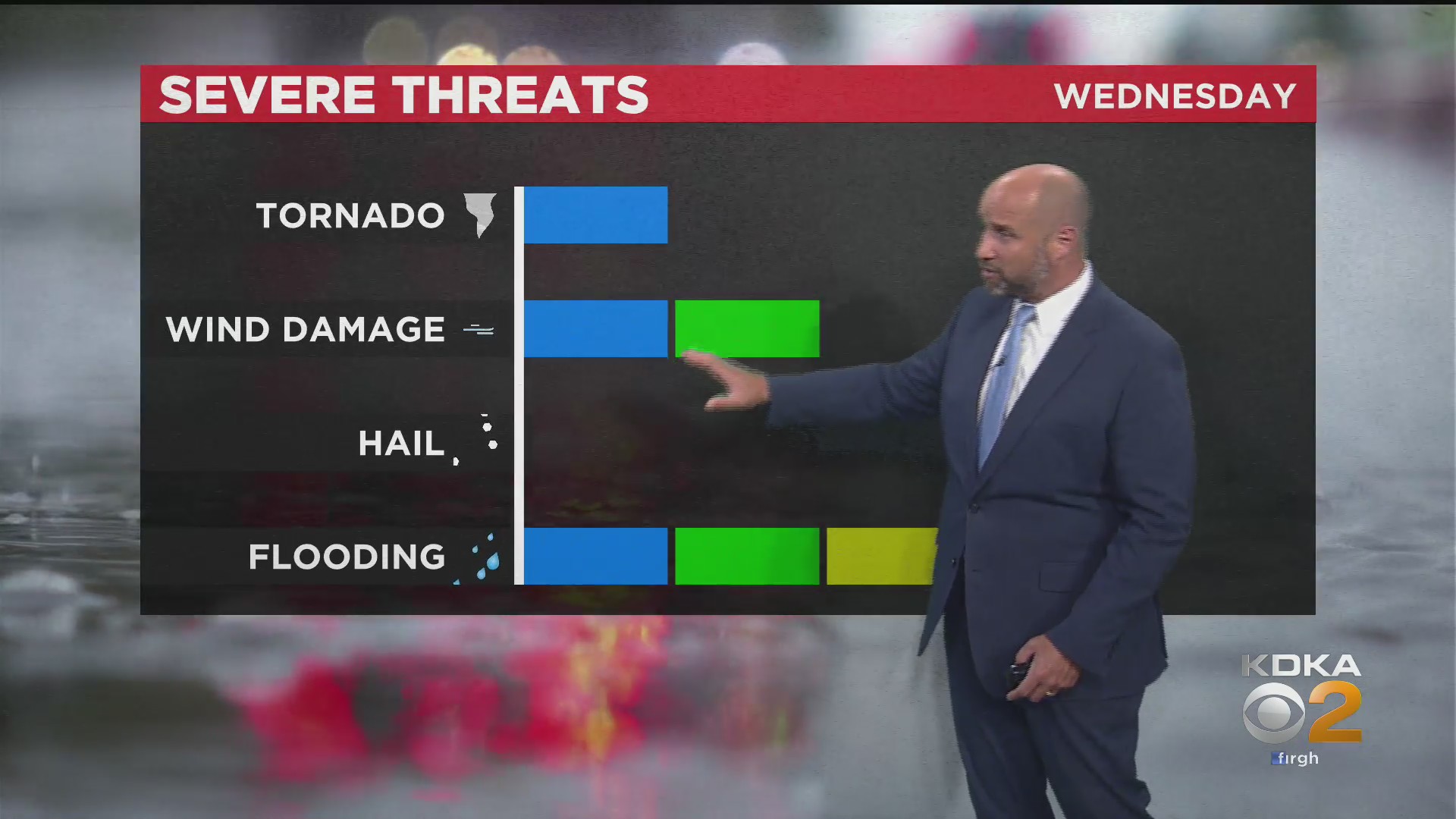 KDKA-TV Nightly forecast (8/17)Stay up to date on the local weather with forecast from meteorologist Ray Petelin! 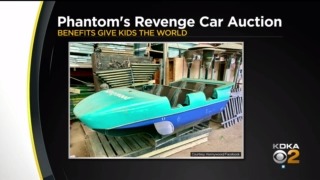 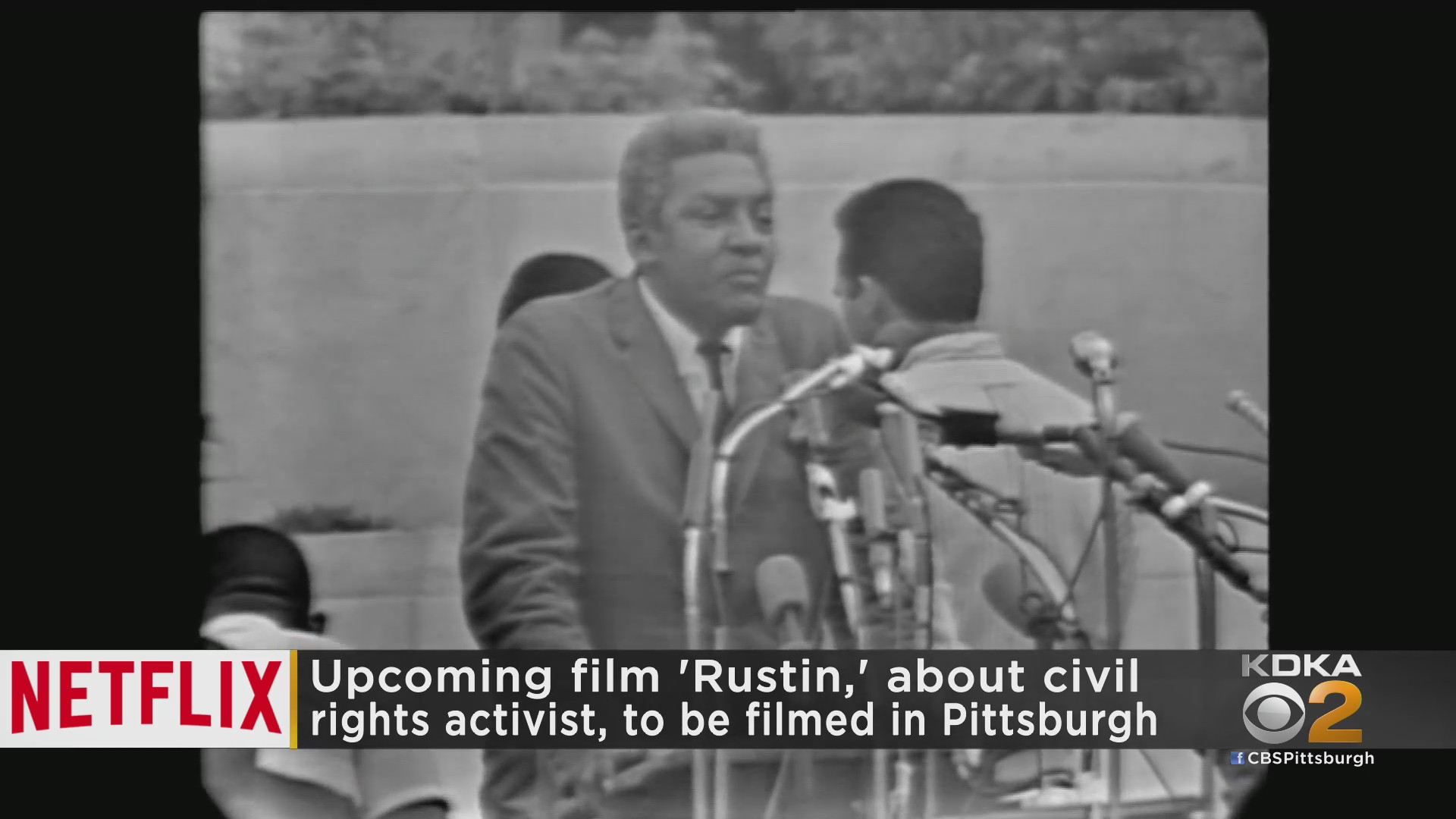 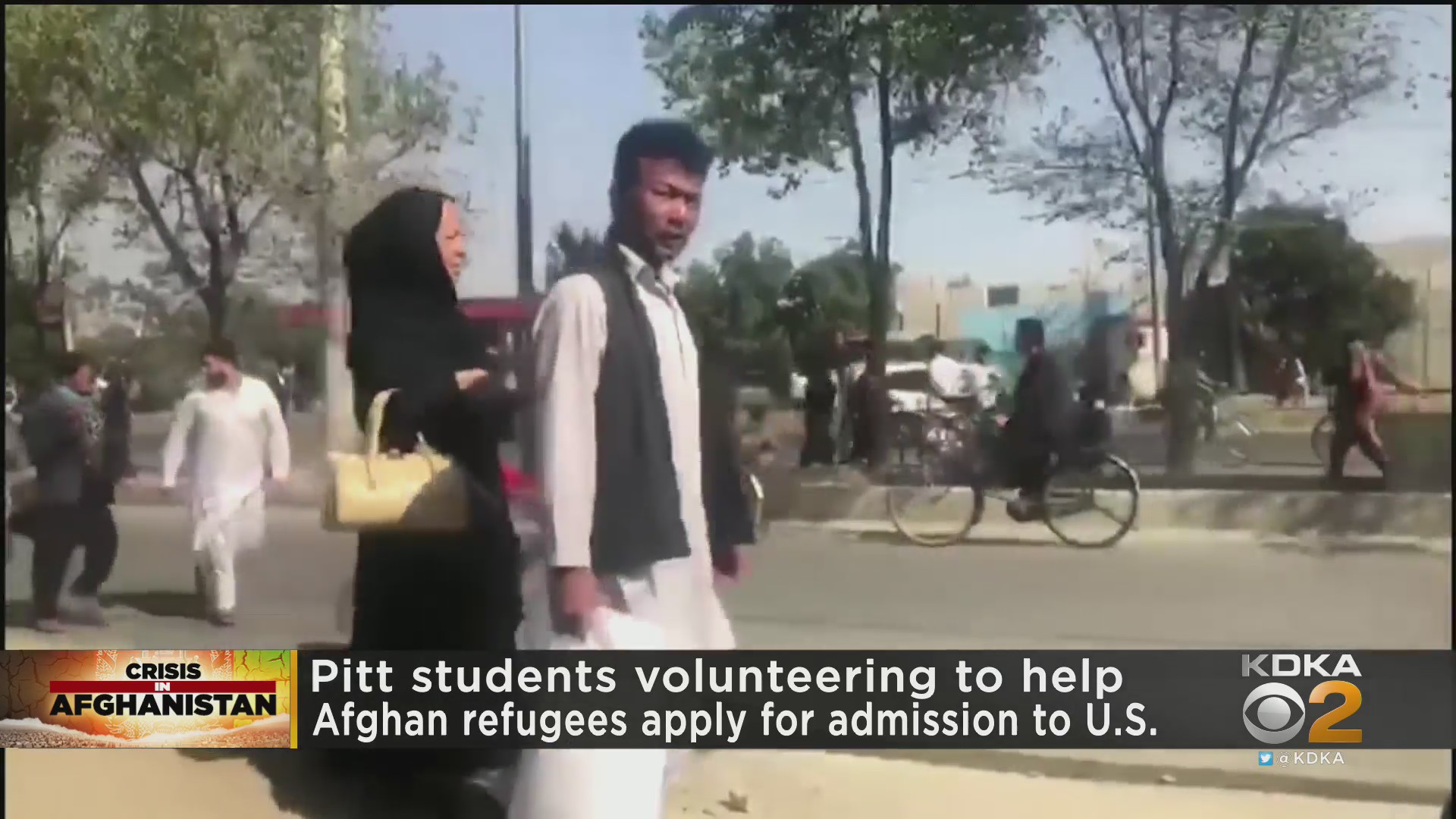 Pitt students help Afghan refugees apply for admission to the United StatesPittsburgh plays another important role in helping many people in Afghanistan seeking refuge. Pam Surano from KDKA has more to offer. 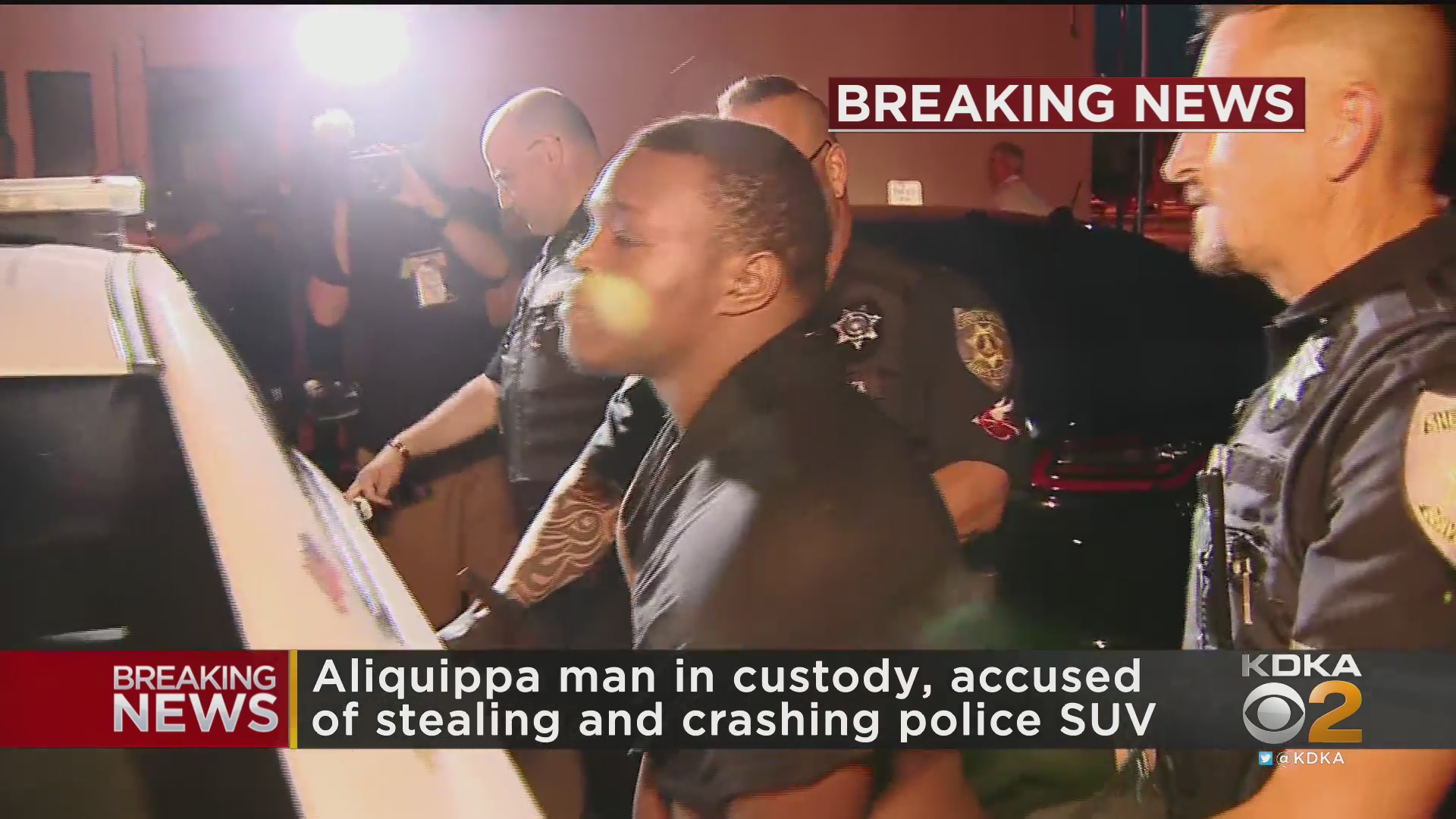 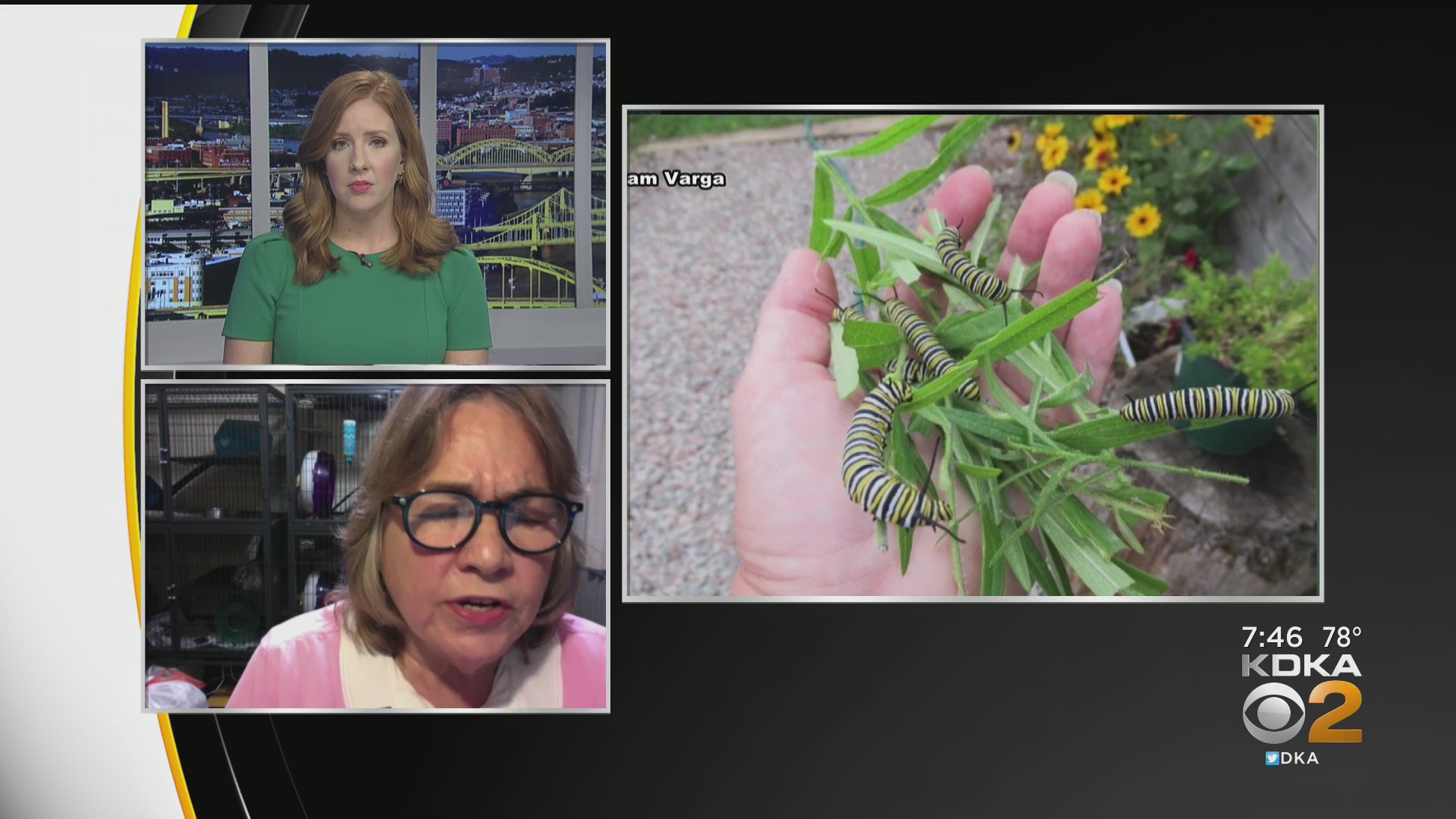 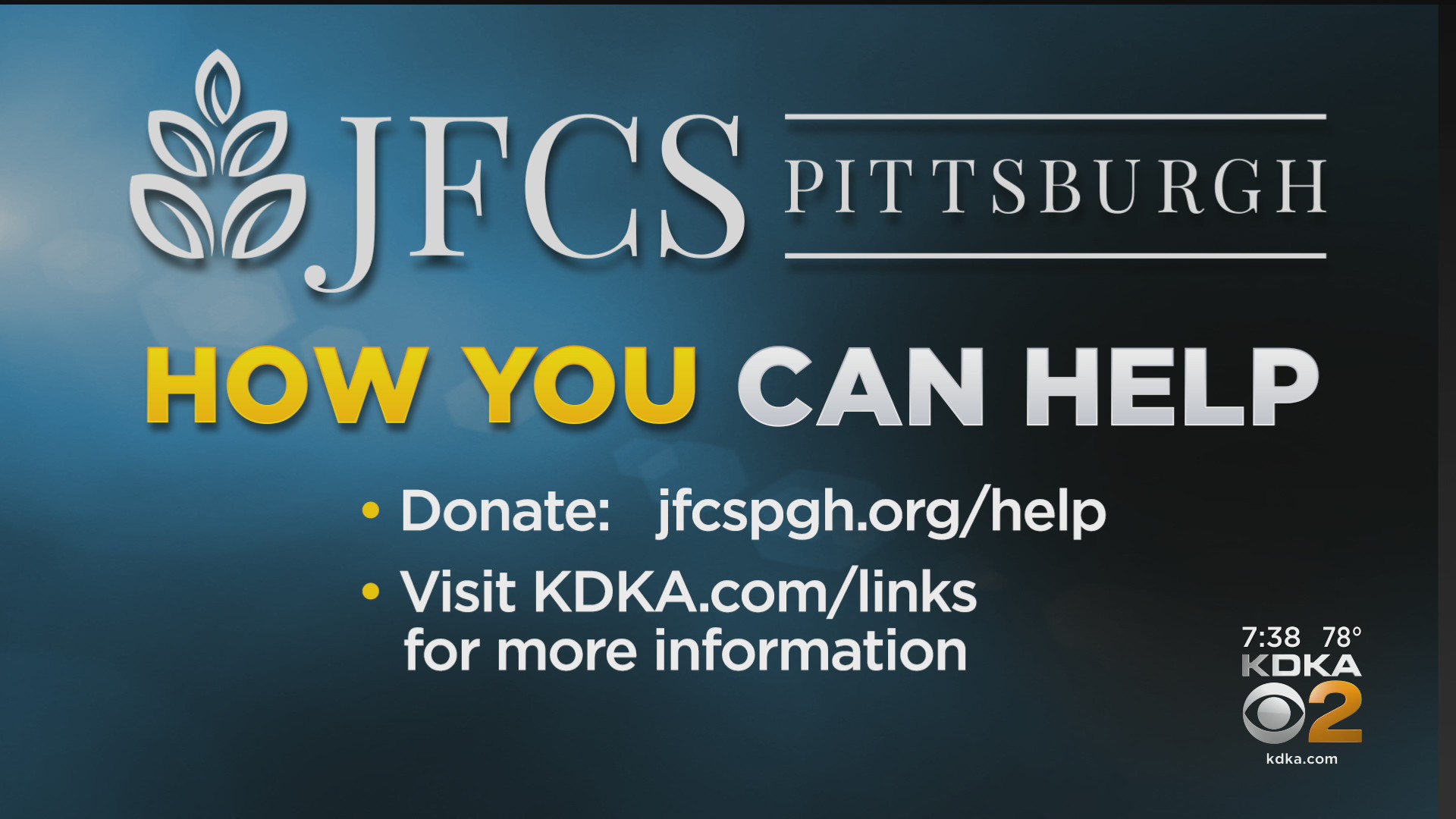 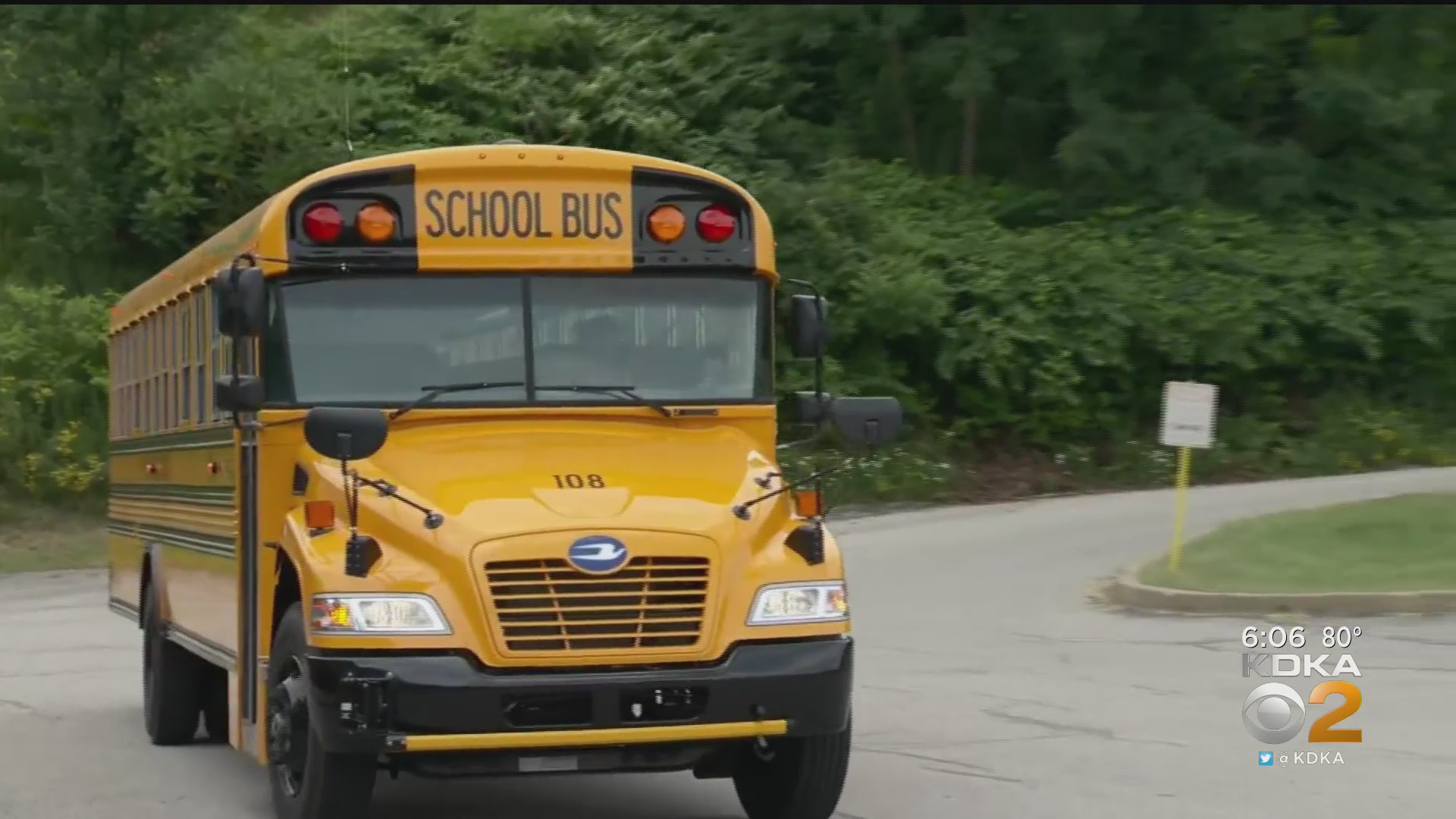 Bus companies get creative as the school year progressesKDKA’s Meghan Schiller has more about what is being done to fill the gaps. 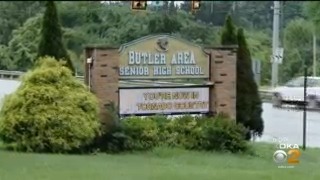 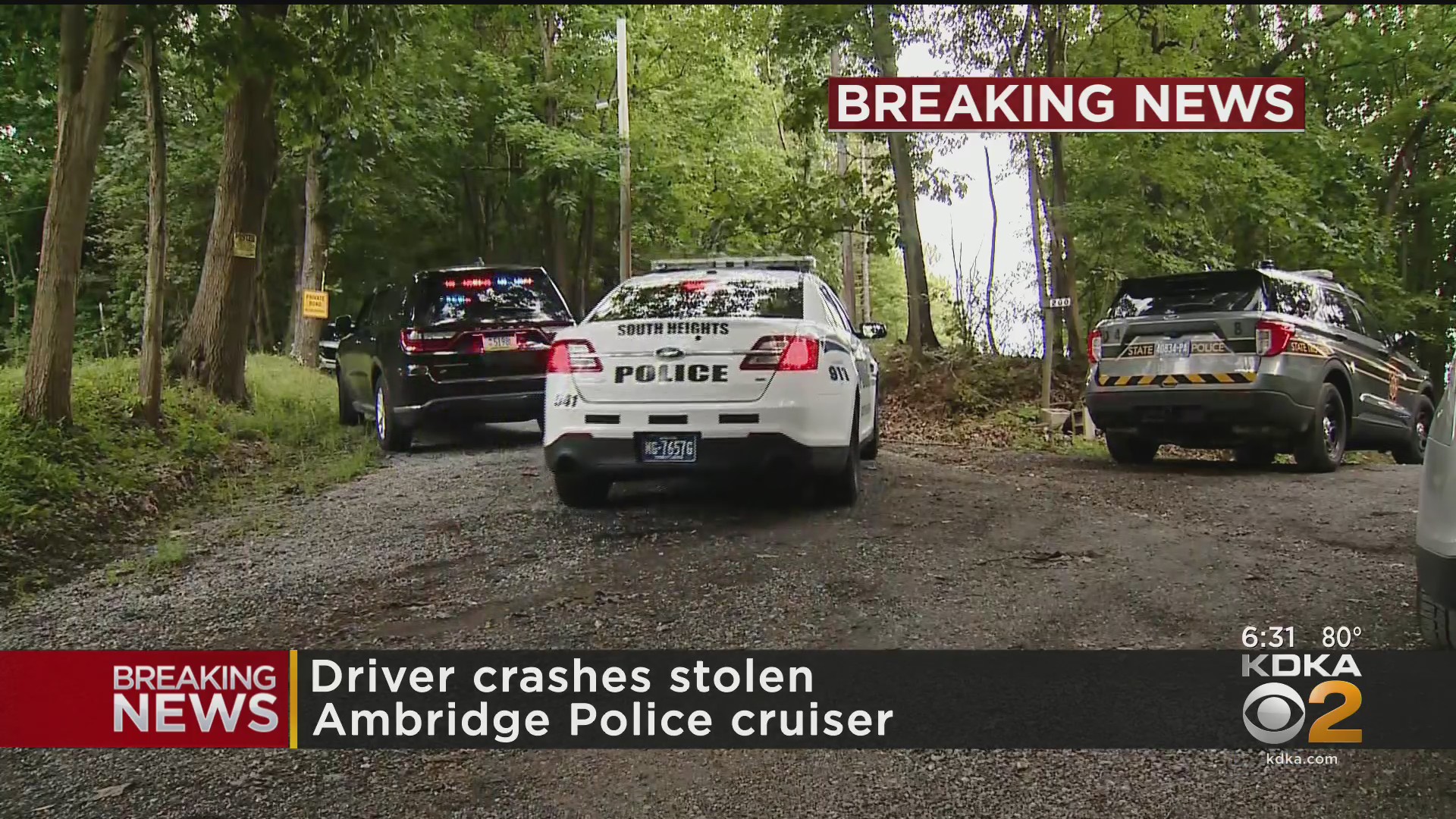 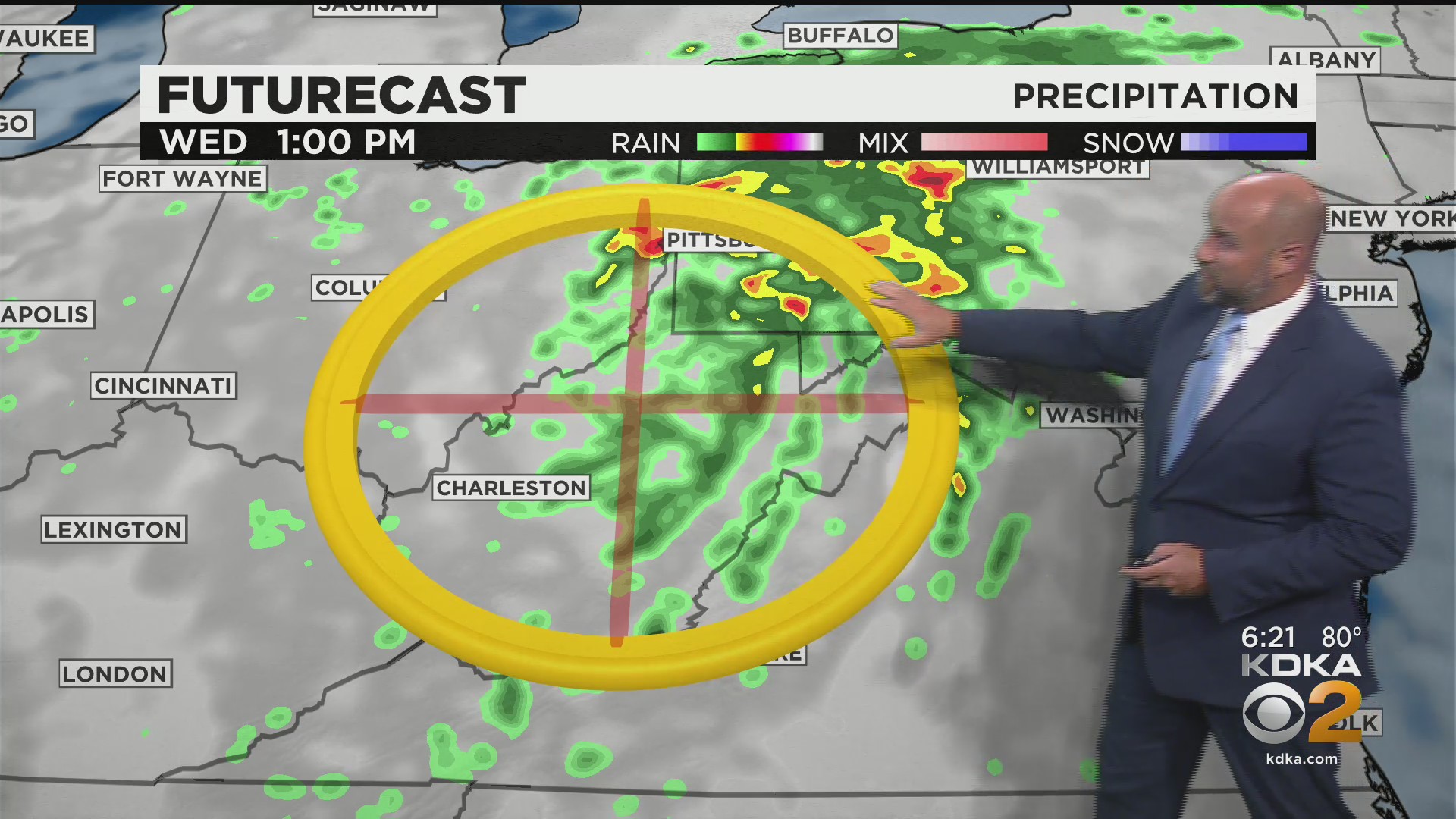 KDKA TV evening preview (8/17)Stay up to date on the local weather with forecast from meteorologist Ray Petelin! 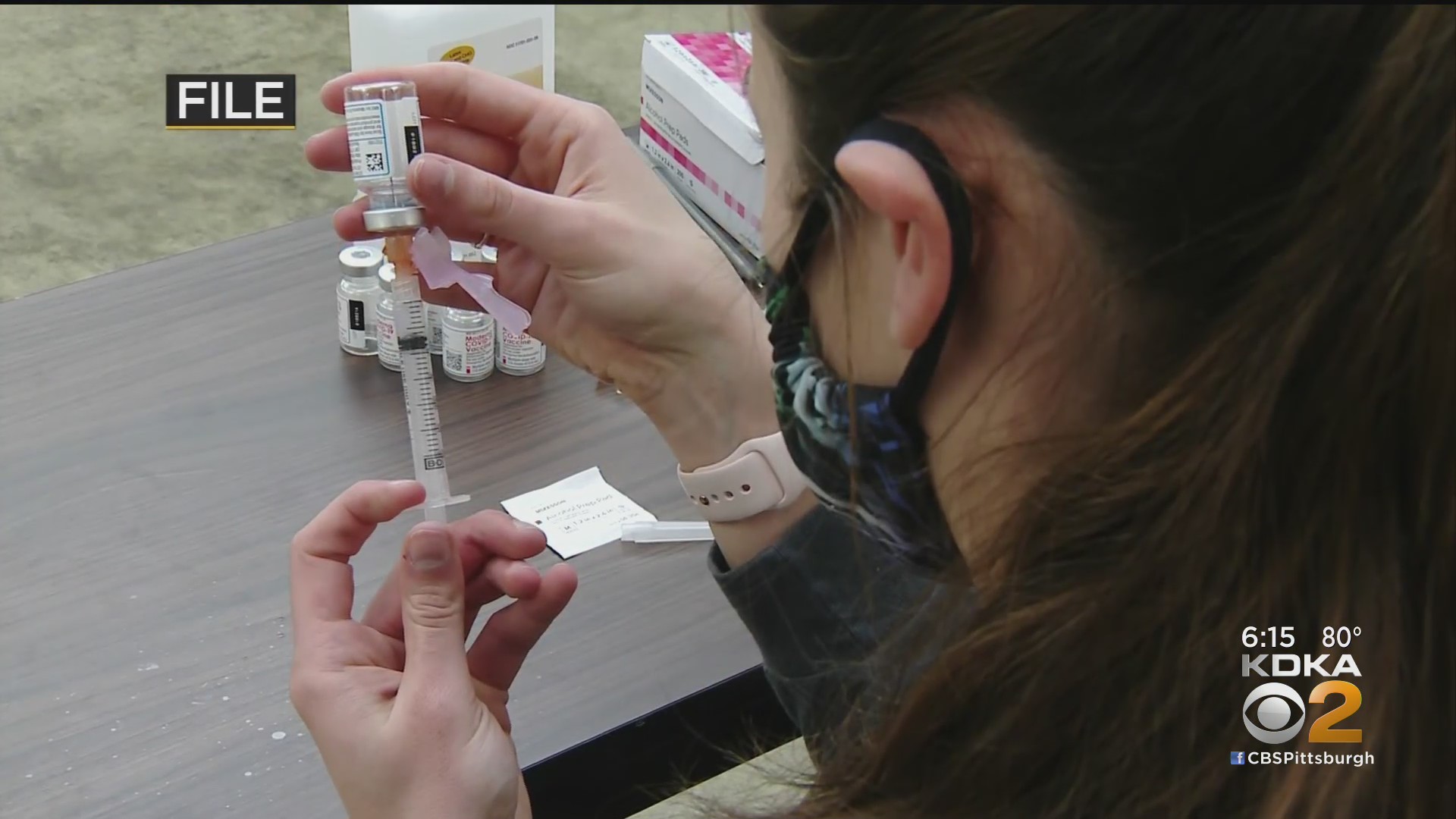 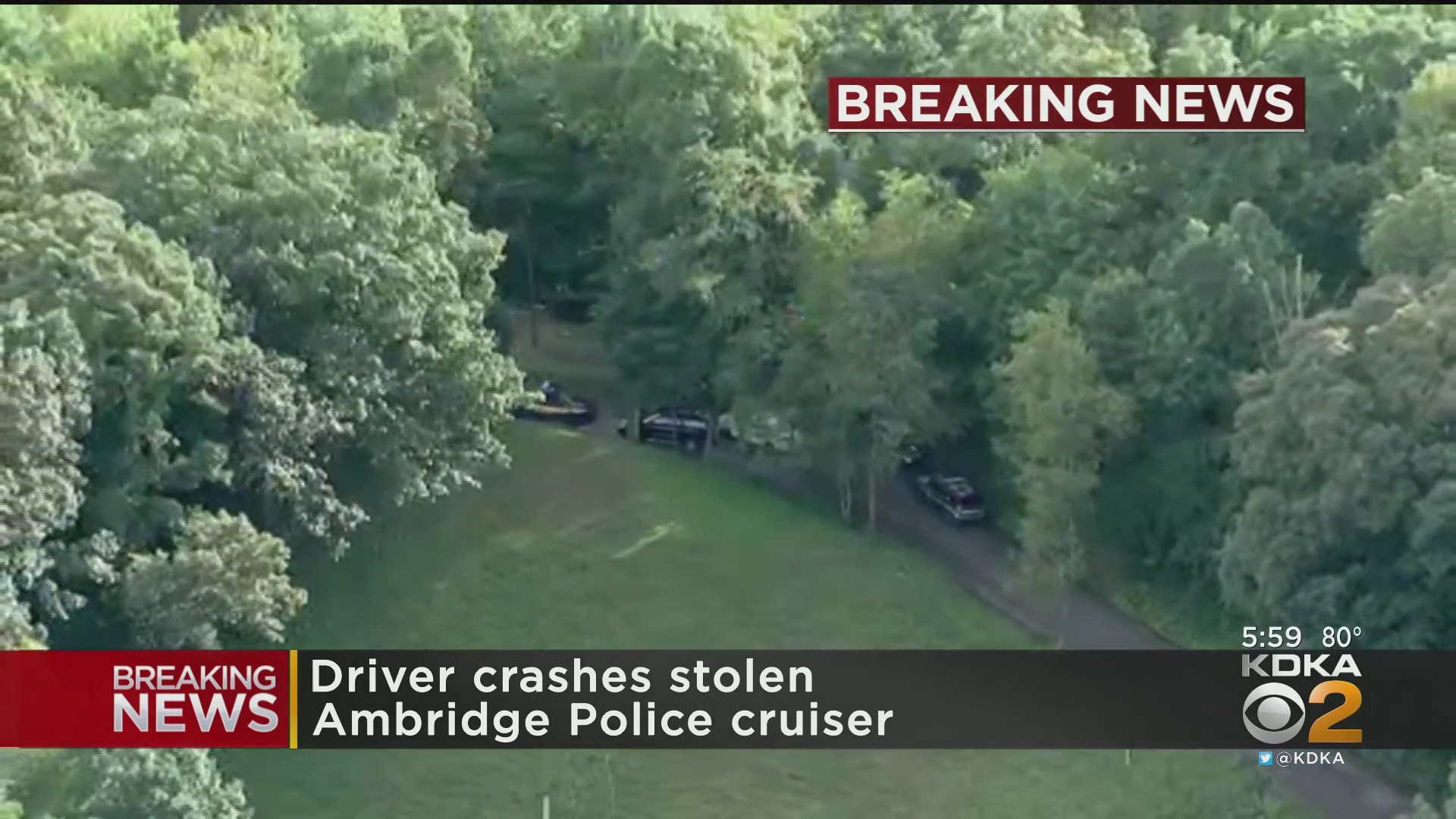 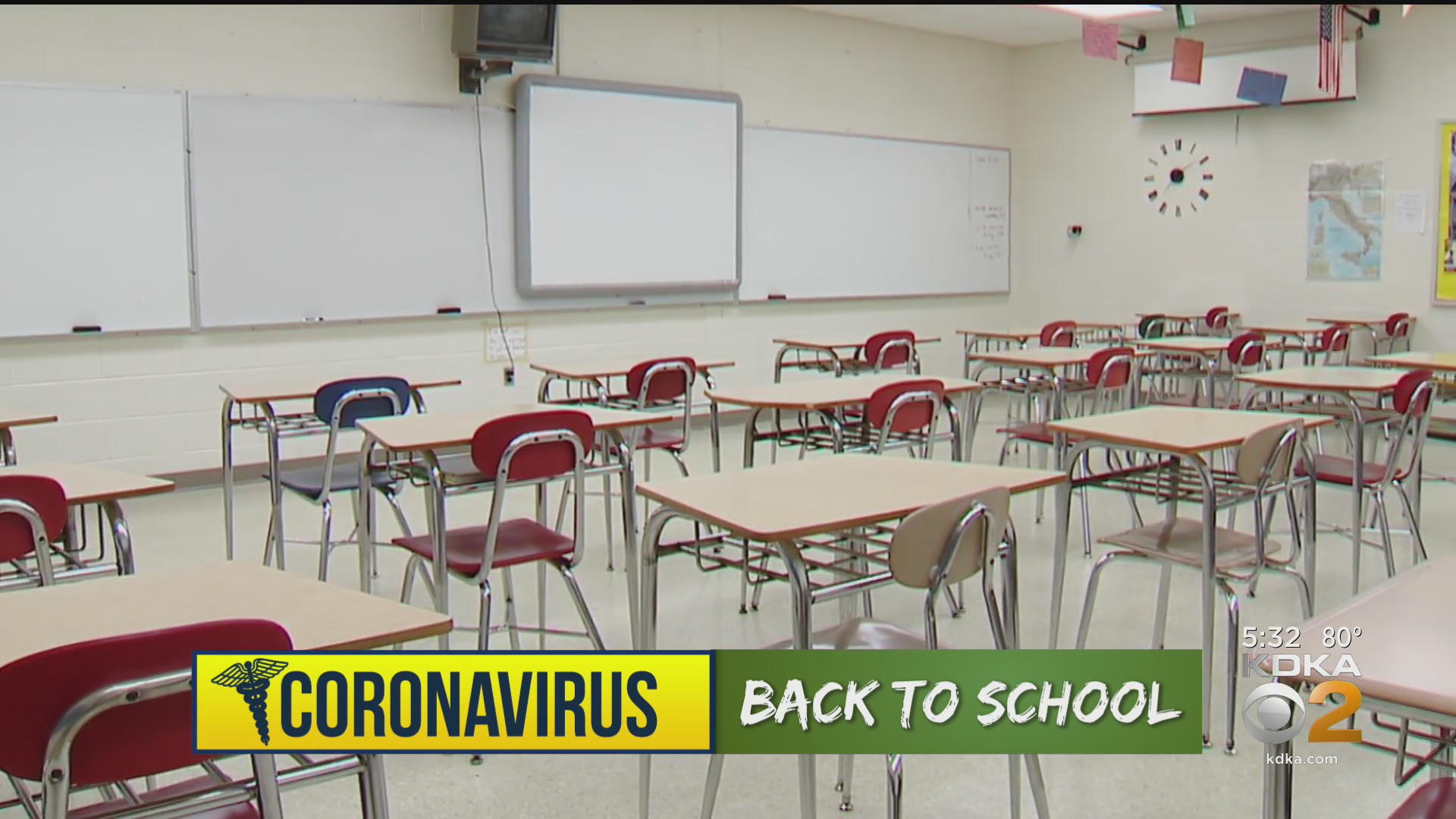 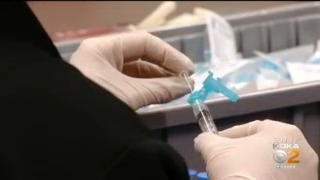 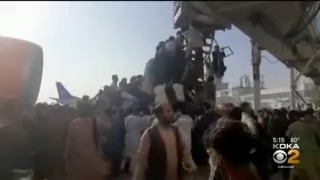 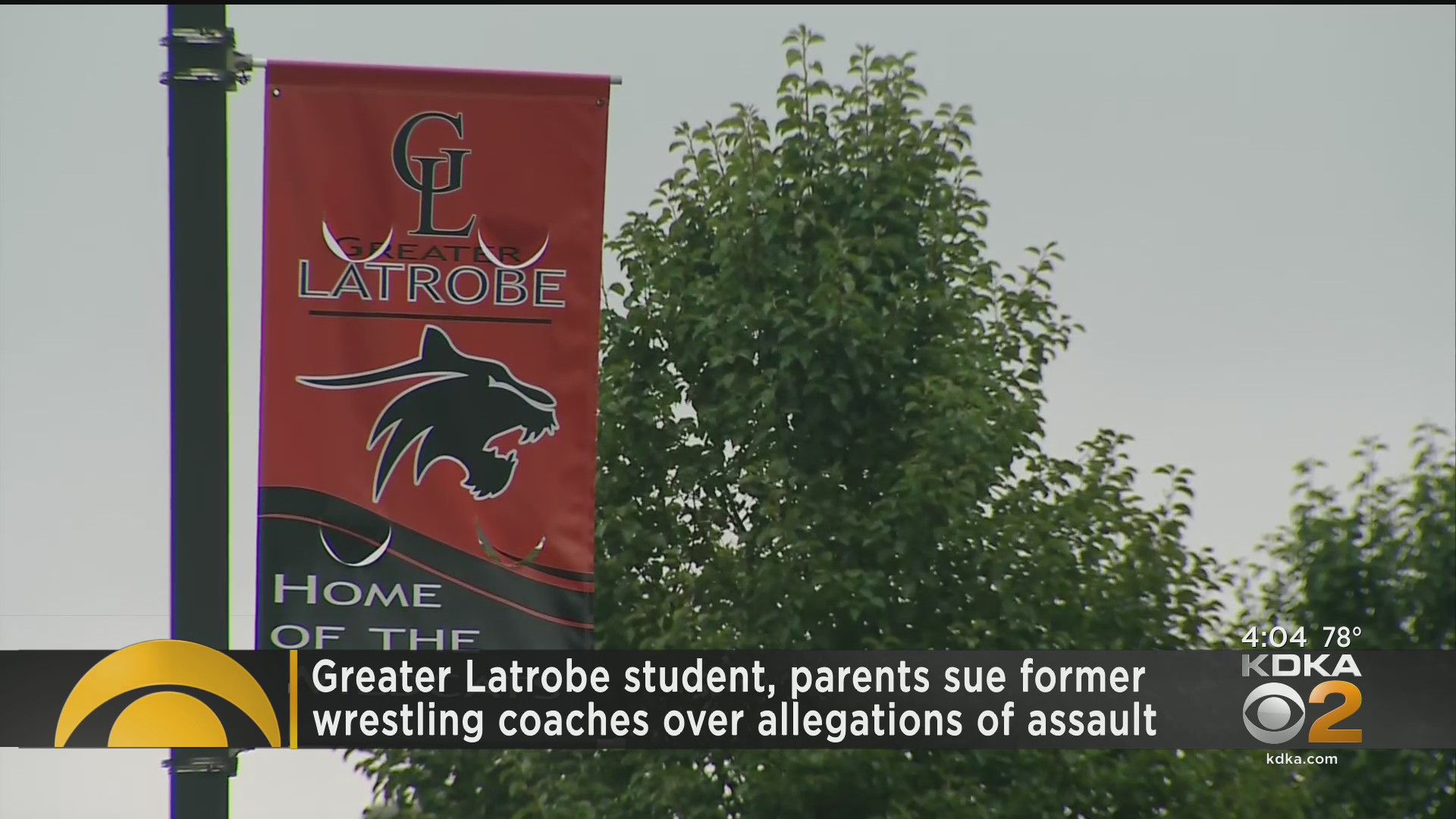 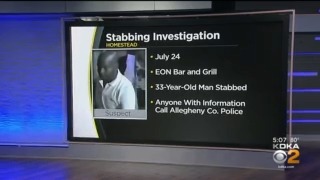 Police seek the identity of a person in connection with a knife-stabbing investigationPolice are asking for help in identifying someone who left a bar in Homestead after being stabbed with a knife.

Steelers’ Alan Faneca on his journey to the Corridor of Fame and the combat towards epilepsy: “It is so surreal”