PHOTO BY HAL B. KLEIN

AAnother popular Pittsburgh restaurant is closing: B52, one of Pittsburgh Magazine’s Best Vegan and Vegetarian Restaurants, is closing Sunday.

“It’s always been a big challenge running those two spaces,” says chef/owner Omar Abuhejleh, who also owns Allegro Hearth Bakery in Squirrel Hill. “Honestly, it was a fight from the start with a series of highs and lows in between. It’s hard to say exactly when that started or when the decision was made, but over the past six months I’ve been re-evaluating things.”

Abuhejleh wrote in an Instagram post announcing the closure of the Lawrenceville restaurant and cafe that the unexpected death of his mother six months ago, along with his 50th birthday last year, prompted the reassessment.

“I learned to cook from my mother and many of her made it into the flavors and ideas that shaped B52, the most fundamental of which was that food should always be prepared from scratch using fresh ingredients. Now more than ever I feel the passage of time and live with the sense of its preciousness and uncertainty,” he wrote in the post.

His announcement follows the closure of Viridis on the South Side (another of Pittsburgh Magazine’s 12 Best Vegan and Vegetarian Restaurants) on March 27 and news of Bitter Ends Food’s upcoming departure on April 20.

Abuhejleh opened B52 in January 2016. With a 100% vegan menu, the restaurant was a foray into Abuhejleh’s native Palestinian cuisine, incorporating elements of a plant-based diner and cafe informed by its concern for the environment and commitment to animal welfare .

Menu highlights included a mezze platter with superb versions of hummus, baba ghanouj, roasted cauliflower and labneh, as well as savory sandwiches and wraps like falafel, kofta burgers and seitan shawarma. B52’s red lentil soup was my favorite version of the soup in town, resonating with earthly impulses enlivened by preserved lemons. Breakfast brought powerful, long-fermented multigrain pancakes, cashew yogurt with oatmeal and fruit, and flavorful sourdough toast (baked in the Allegro Hearth) with raspberry jam. It was one of those establishments that left you full of energy after visiting. 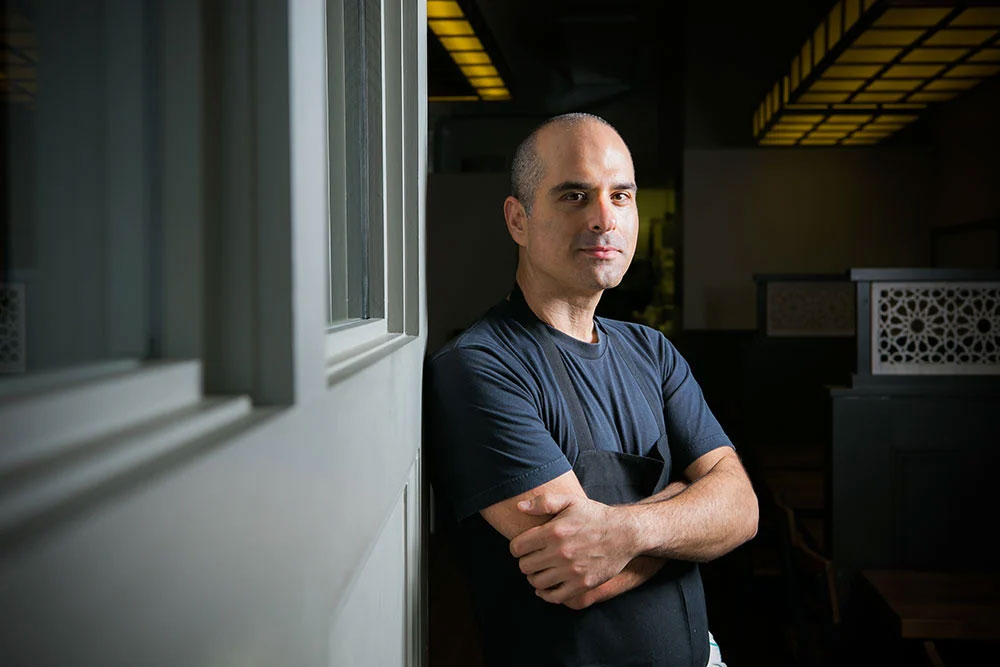 “Things were going really well. We have been very busy at both locations. During the pandemic we created a truly incredible takeout business at B52 and before we reopened for food we were almost as busy as before the pandemic,” says Abuhejleh. “I just ran out of gas. I have enough metal place for one place but back and forth there was never a break.”

Allegro Hearth, which launched Abuhejleh in 2004 and switched to 100% vegan in 2020, remains open. In addition to its great range of breads, you’ll find notable plant-based versions of typically dairy-rich baked goods like croissants. Abuhejleh says B52 favorites like breakfast sandwich, seitan melt and kufta melt will also be available. He says other items like hummus, baba ghanouj and cashew cheese could eventually be added to the offerings, but he’ll pause before making any decisions.

“If I only have one job, I’ll figure out how to do it at Allegro,” he says.

There are no immediate plans as to what will come next for the Upper Lawrenceville area.