“People are very supportive,” says Levine. “They are very happy when they find out that we are not going out of business.

Instead, the couple known as “Who New? Guys, ”transfer a carefully curated selection of the store’s vintage, mid-century modern merchandise to a warehouse in Turtle Creek that will be open by appointment only.

“We’ll probably open one weekend a month,” says Gordon. “We’re just trying to do it slowly.”

For the rest of the Who New? Collection, Turn Key Liquidators is hosting a blowout sale on Friday, February 19, and Saturday, February 20, featuring thousands of items ranging from ceramics and glassware to lighting and furniture. 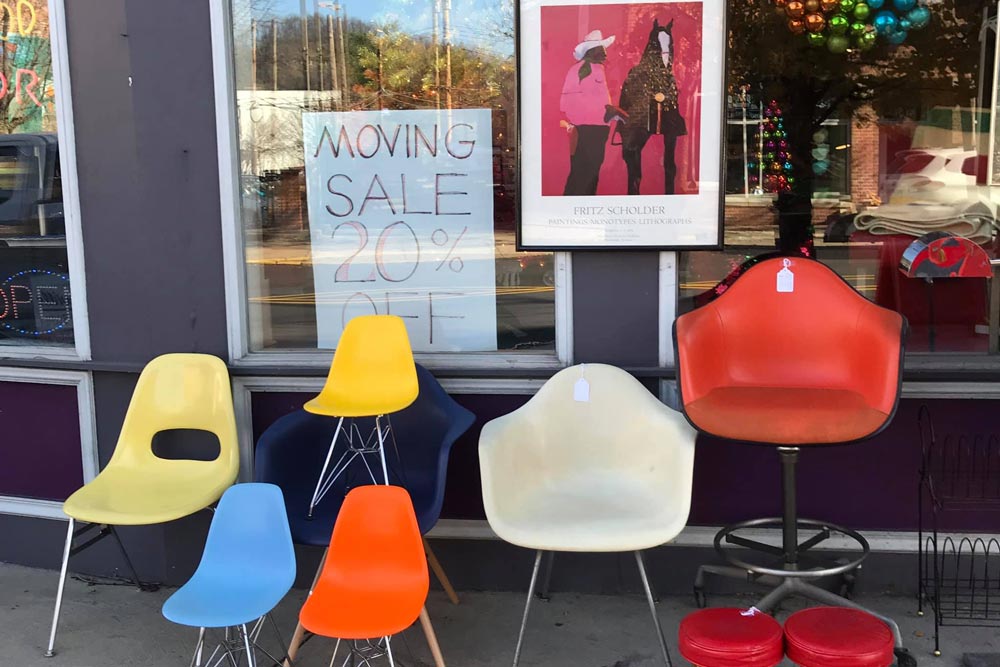 The couple, who pioneered Lawrencveille’s revitalization efforts and were active in the nonprofit Lawrenceville Corporation, said a number of events, including the COVID-19 pandemic, led to their decision to close the business.

“COVID gave us time to think about what’s important and rethink what we’re doing in our lives,” says Levine.

The store closed for nine weeks for nine weeks during the state orders. During this time, the couple used contactless roadside pickup to sell items to people who saw them online or through store windows.

“When we opened again, we were fine because everyone was sitting at home and looking at their four walls and saying, ‘We should show our nest,'” jokes Gordon, adding that she was the number of people in the store are allowed to have limited. “We did very good business.”

However, when the couple realized they could sell items without regular opening hours, they reassessed their business model and lifestyle. Besides Who Knew? Gordon is a seasoned artist who has clowned for Ringling Bros. and Disney while Levine is a cooking teacher.

“We realized that we are in our 60s and we want to spend more time living a life rather than living off it,” says Gordon with a laugh.

That doesn’t mean they won’t miss out on their shop front, which began as a solution to Gordon’s burgeoning vintage merchandise collection when it threatened to overtake the couple’s Point Breeze home.

“Jeff loves shopping, and I’ll do it,” says Levine, noting that Gorden’s collection filled the garage, den, and guest room. “He has a great eye.” 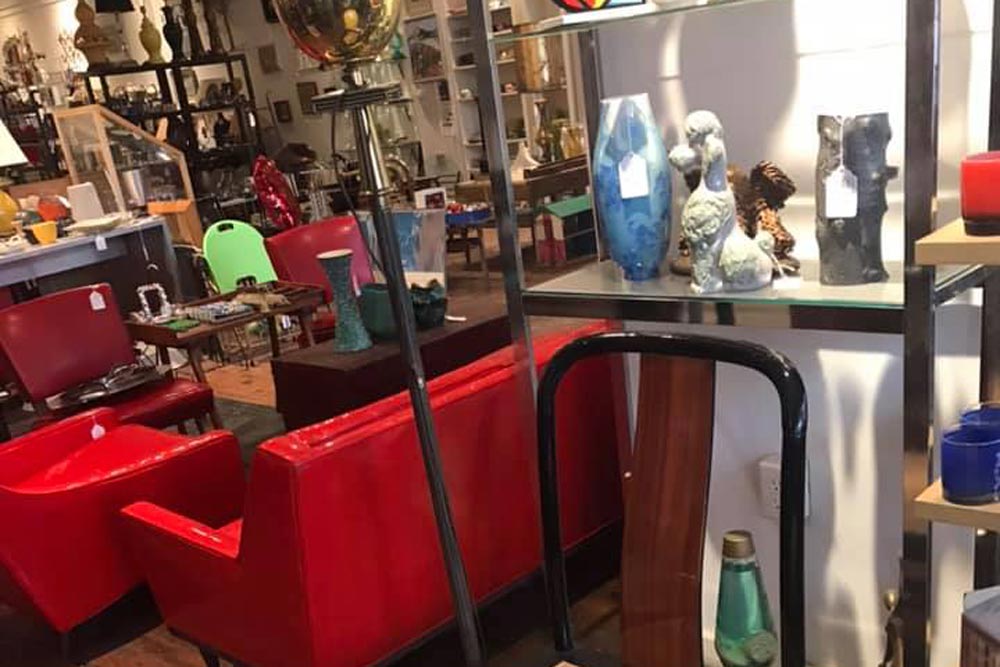 After examining the storage rooms, the couple found that it was cheaper to rent a shop in Lawrenceville for Gordon’s collection at the time – and the business developed from there. After the couple initially rented a smaller location in 2002, they moved a short time later to what is currently 4,000 square meters.

Over the years, the couple worked to attract other businesses to the neighborhood and developed a customer base that turned into friends. Gordon notes with pride that when tourists came to Pittsburgh, Who New? was often one of their must-see destinations.

“This decision to close the deal is on our terms,” ​​he says. “But the good wishes from our customers were overwhelming and very, very warm.”