It’s been a rough month for vegan-friendly restaurants in Pittsburgh. On the heels of news that Bitter Ends Food, Viridis and B52 are closing, Reed & Co. owner Reed Putlitz announced last night that he will be closing his Lawrenceville restaurant and juice bar on April 22nd.

“I had to do hard calculations. And here we are right now. It’s life, you know,” says Putlitz.

Putlitz was one of the first food and beverage companies in Pittsburgh to adapt to the coronavirus pandemic by quickly adding a walk-in window and online ordering. He later removed the restaurant’s dining room in favor of a larger prep kitchen. Eventually Putlitz was able to hire more people. “As a result, our business has actually grown over the last few years,” he says.

But it wasn’t enough. “The business also became much more expensive,” he says.

As costs generally rose, there was little room for surprises, which can often turn a low-margin restaurant upside down.

“We had a lot of flooding problems during the winter, and that cost us a lot of time and a lot of money,” he says, adding, “We’re not alone in Lawrenceville and Pittsburgh. The infrastructure of these buildings needs to be part of the conversation about what is happening now.”

Putlitz says he expected a significant portion of his balance sheet to be offset by relief from the state employee retention tax credits, which are part of the Cares Act, but he didn’t receive them in time to keep the business afloat.

“Timing is a factor in life. Along the way, a lot of the timing worked in our favor. Not this time,” he says.

Putlitz opened Reed & Co. in 2016. Under the direction of Executive Chef Justin Crimone, the eatery has offered one of the best contemporary vegan menus for comfort and dining in Pittsburgh. His breakfast wrap rivaled every egg-based breakfast sandwich in Pittsburgh; hot dishes like chick ‘n katsu bowl and to-go items like spinach balsamic soba noodles were always a welcome treat for an uplifting lunch. Last year, Crimone tried experimenting with vegan pizzas and calzones, and it’s a project I hope will continue elsewhere. 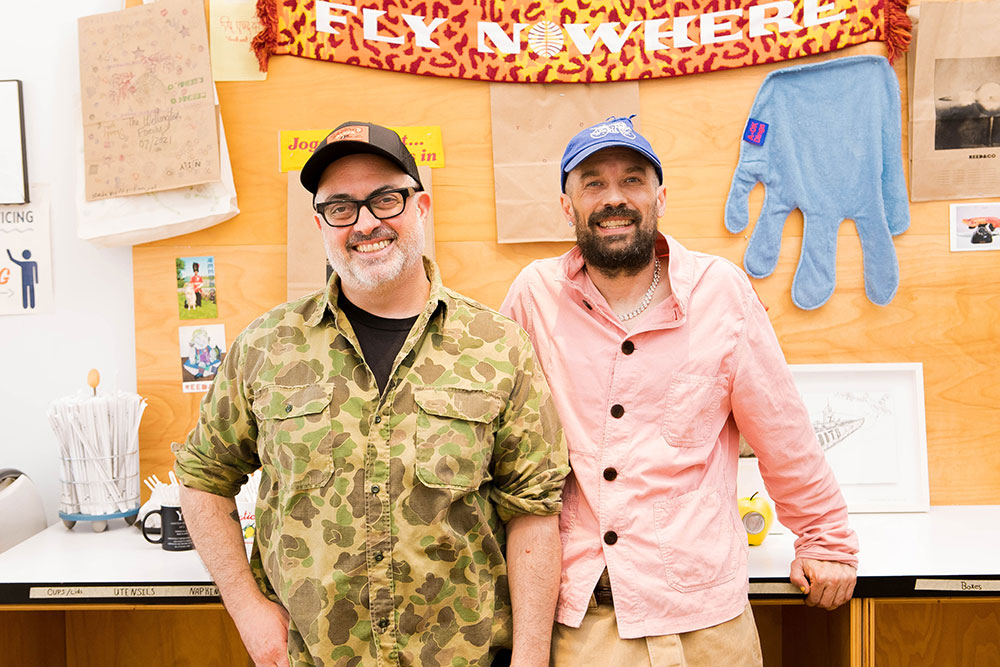 Reed & Co. also offered a potent selection of smoothies, juices, and cereal bowls that ranked among the best in Pittsburgh.

Restaurants across the city are grappling with the realities of a seemingly precarious time in hospitality. Reed & Co. is the third Pittsburgh Magazine Best Vegan and Vegetarian to close in the last month (Bitter Ends was also one of the vegan-friendly restaurants in town).

Though the factors behind the closure of each restaurant are unique, the loss of all four leaves a huge hole for Pittsburghers craving plant-based eating. With the opening of ShadoBeni’s North Side brick-and-mortar location earlier this week, four restaurants (Apteka, Onion Maiden, The Zenith, round out the list), a bakery (Allegro Hearth), and a coffee shop (Abeille Voyante Tea) remain. Co.), as well as a few pop-ups offering 100% vegan menus; Udipi in Monroeville is 100% vegetarian, but includes dairy in some of its menu items.

As for Putlitz, he says he’s already thinking about the next project and is grateful for the support Pittsburgh offered during the Reed & Co. run.

“No regrets. We did everything we could.”

Reed & Co. is scheduled to close on April 22, but Putlitz says many items will likely sell out before that date.