The 18-story Arrott Building on Wood Street Downtown, built in 1902, was in its heyday evidence of the extravagance of its time and of its owner – the Bathtub King of Pittsburgh, James Arrott.

The skyscraper, striped with brick and terracotta, is covered with howling masks on the cornices acted as the headquarters for Arrott’s American Standard company, which made iron-lacquered bathtubs, as well as its separate insurance business.

Since the 1970s, after a failed attempt to convert it into 100 senior citizens’ apartments, the office building had been mostly empty, with the exception of a subway restaurant on the lowest level.

However, the big bones are the building that was added to it Pittsburgh History & Landmarks Foundation The list of historical sights in 2000 was retained – and formed the basis for a new boutique hotel. 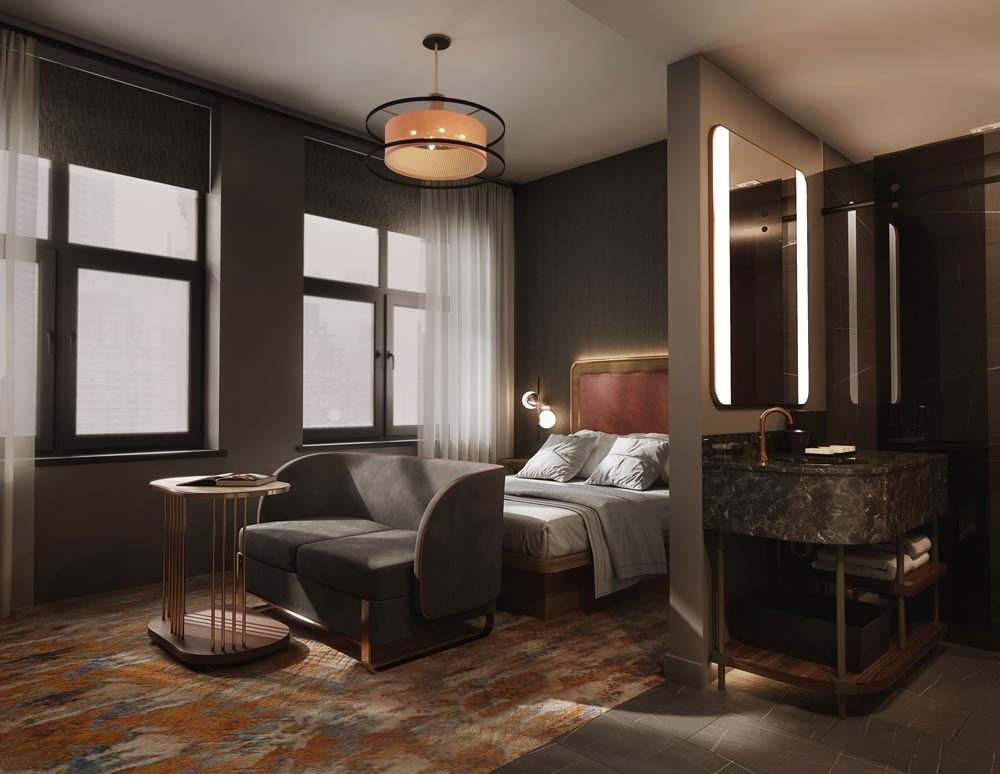 Part of HRI Properties and the Autograph Collection from Marriott International, The industrial hotel, named in honor of Arrott – as well as the other early entrepreneurs who shaped Pittsburgh – is scheduled to open in early May.

According to General Manager Robert Brashlers, the 124-room hotel, which includes 28 luxury suites, was inspired by Pittsburgh’s history as the steel capital. The upscale, Beaux-Arts-inspired design of New York’s Stonehill Taylor hotel features a mix of cool grays and bright oranges that are reminiscent of foundry smoke and molten metal.

The original lobby of the Arrott building, filled with Italian marble, was designed by the famous architect Friedrich Osterling? It’s still there.

“All of the marble, all of the brass, and the intricate plasterwork have been preserved and restored,” says Brashlers. “It’s very decorative. If you go into the lobby, it’s decked out. It definitely shows the success of American Standard. ” 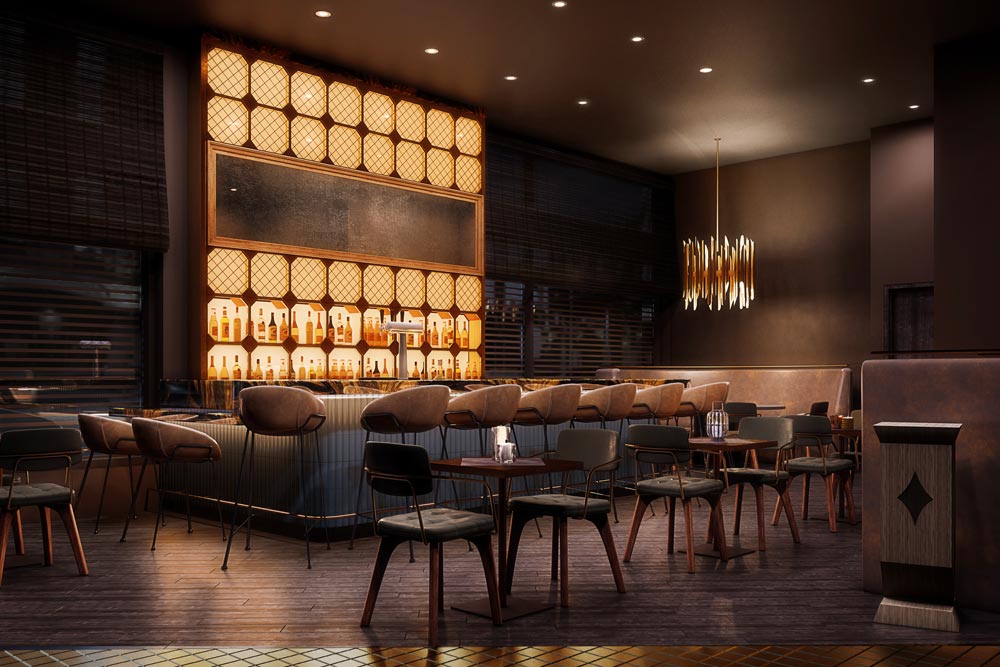 In addition to the De rigueur fitness center, boardroom and lobby bar, the hotel also includes The Rebel Room, a contemporary American-style restaurant run by Chef Gavin Hetrick, who most recently oversaw the taproom of the Southern Tier Brewing Company in Pittsburgh Time as Executive Sous Chef at Downtown’s Revel.

“It has an upscale neighborhood restaurant atmosphere,” says Brashlers of The Rebel Room. “It’s a very nice place to be in.”

In a unique twist in the lobby and lounge on the second floor of the Industrialist, a DIY workshop meet bar with a daily “maker menu” is being held in collaboration with local companies in Pittsburgh. 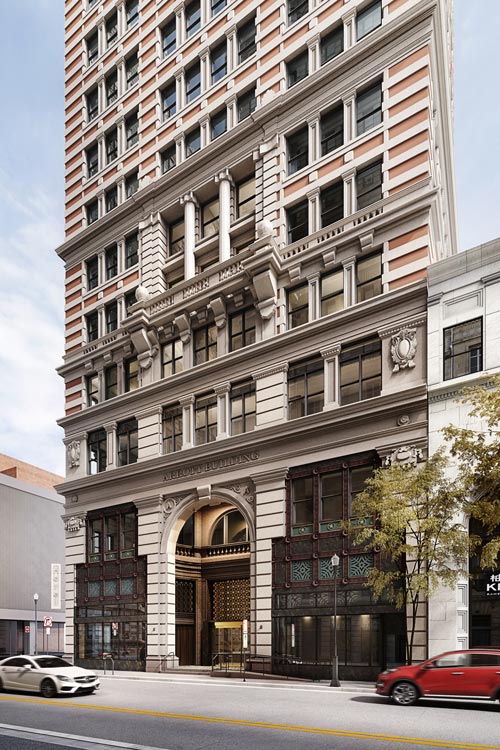 The rotating schedule already includes events for leather production – at which the guests can make a key ring, a card holder or luggage tag – for candle production and for the creation of individual stationery. A “Maker Hour” takes place daily from 5pm to 7pm.

“The Maker Space has a large communal table and some low seating areas where people can spread out and do their craft,” says Brashlers. “As soon as the environment allows for more social things, we will include food and drink in Maker Hour.”

Construction on the hotel began in 2020. The industrial one was originally scheduled to open last October, but has been delayed due to the COVID-19 pandemic, says Brashlers.

“We are now in the last attempt to finish everything,” he says.

Pittsburgh is proud of its QB scenario in Information, Sports activities, Jobs